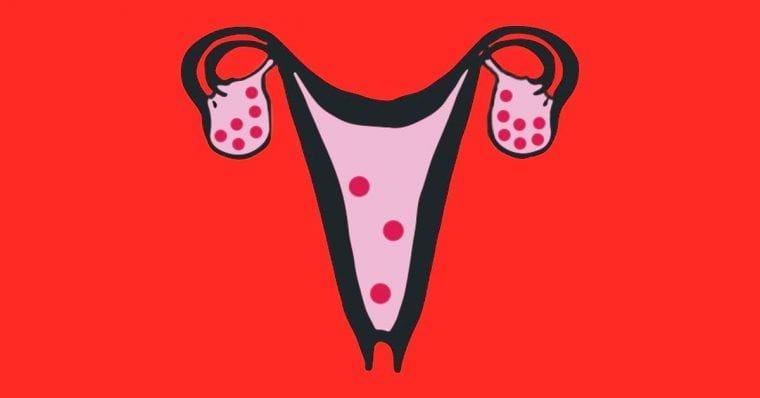 Scientists at the University of Birmingham have found that increased male hormones, a symptom of polycystic ovary syndrome, may cause women with PCOS to have twice the risk of developing non-alcoholic fatty liver disease than women without the reproductive condition.

Polycystic ovary syndrome (PCOS) affects roughly 20 to 25% of women of childbearing age in India and is known to cause irregular periods, impaired fertility, male-pattern body hair growth and acne. Many women who have PCOS have higher levels of male hormones, are less sensitive to insulin and are overweight or obese.

In the largest study of its kind, published in PLOS Medicine, the scientists compared the health records of 63,000 women with PCOS to 120,000 women of similar age, body weight and background. They also specifically looked at two cohorts of women with PCOS and women with high levels of testosterone.

“We observed a two-fold increased risk of fatty liver disease in women with PCOS and male hormone excess,” said Dr Krish Nirantharakumar, of the University’s Institute of Applied Health. “Looking at the levels of the major male hormone testosterone, we found that having a high testosterone level increased the risk of fatty liver disease significantly, even in women who were of a normal healthy weight.”

Wiebke Arlt, director of the University’s Institute of Metabolism and Systems Research, said this was a previously unknown health risk and suggested women with PCOS and elevated levels of male hormones should be regularly screened for fatty liver disease as well, in order to catch and treat the condition early.

“Our research shows that PCOS does not only affect fertility but also comes with significantly increased rates of metabolic complications,” Arlt said. “This means that women with PCOS need integrated health care throughout their life and not only when planning pregnancy.”