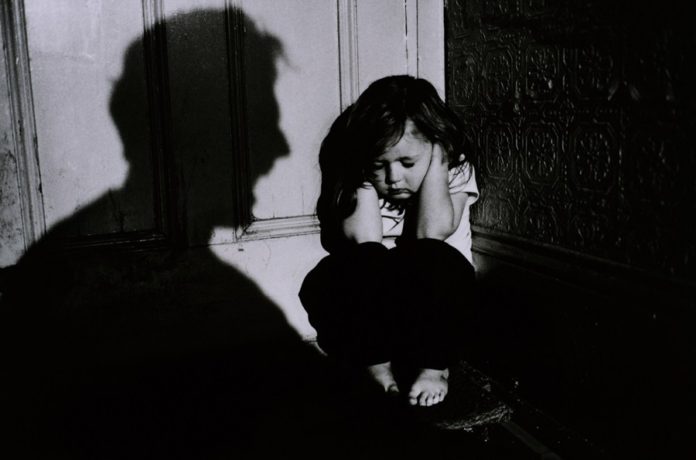 A UNICEF study evaluating parenting tactics in five Indian states found instances of severe physical, verbal and emotional abuse against children as young as newly-born to six-years-old, performed under the guise of punishment or discipline.

On-the-ground workers deployed to districts in Madhya Pradesh, Chhattisgarh, Odisha, Rajasthan, and Maharashtra found children often bore the brunt of their parents’ frustration, having to deal with physical violence in the form of burning, pinching, pushing, shaking, slapping with hands, beating with a stick, twisting ears, hitting with an object and beating with implements such as belts and rods.

Parents and guardians also directed verbal abuse at their kids, in the form of shouting, calling them hurtful names, and blaming them. The children also experienced emotional abuse in the form of having their movement restricted, being denied food, being ignored, or threatened with bodily harm. The harm from emotional abuse also manifested when the child witnessed physical and verbal abuse in their surroundings, for example when they saw an altercation playing out between their parents or against one of their siblings.

Researchers found these punishments doled out to children for perceived infractions as minor as watching television for too long. Other acts that were deemed provocative enough for abusive punishment included disobeying parents or not finishing tasks, not completing homework, fighting with siblings, or being naughty around the house.

Researchers found girls and boys were often disciplined for different transgressions — while girls were punished for leaving their hair open, not finishing their household chores, or making “unnecessary demands,” boys were punished for disrespecting elders and refusing to work outdoors. These punishments are in line with the gender socialization researchers observed in these households — mothers asked girls as young as three to be mindful of what they wear and sit ‘properly’; fathers often instructed girl children to engage in household chores.

At school, researchers found a similar scenario playing out. While corporal punishment is effectively banned in India, researchers found children were still beaten with sticks, slapped or had their legs tied to chairs if they didn’t finish their homework, didn’t greet their teachers, weren’t well-groomed, picked fights or cheated in class. Teachers also often engaged in verbal abuse such as shouting, and intimidation tactics such as threatening to deliver a blow if the child misbehaved.

As a result, researchers found children trying to normalize such abuse, often laughing it off or showing embarrassment. They also rationalized the abuse by feeling guilty for making a mistake. Other responses researchers recorded included extreme rebellion or crying.

“A lack of positive relationships, and inadequate supervision and involvement with children are strongly associated with a child’s increased risk for behavioral and emotional problems,” the study states. “They also affect brain development, with a long-term impact on children.” Possible solutions include reaching out to parents and grandparents to understand and help with their parenting issues, communicating to them best practices for responsible parenting. The study adds that this work needs to denormalize violence, as well as educate parents about gender norms and their socialization to build a positive environment for the child.