I Told You So 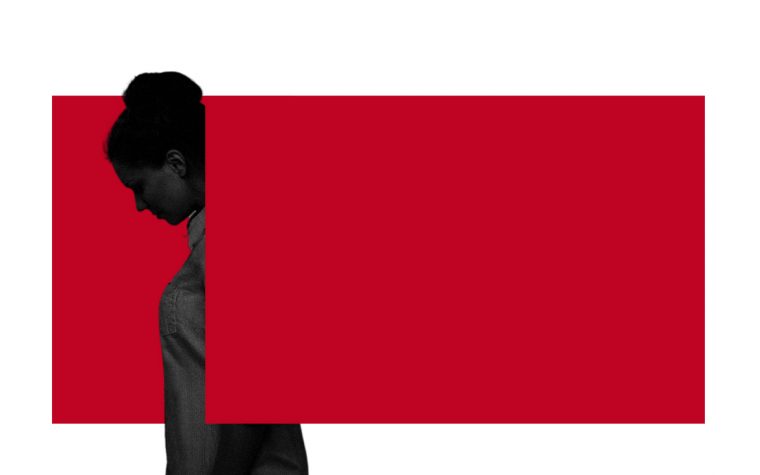 There’s one cultural myth that has latched on to our sensibilities. People have managed to link any and every kind of trauma — personal, professional, natural, structural — with long-term resilience. So far, we’ve had anecdotal evidence, some research, and just a realistic view of the world in general to show the impact of trauma is not limited to “growth” and “strength”; it veritably alters people’s emotional, mental, and physical health.

Now, new research pits individual data of climate change survivors over two decades against this old chestnut — to point out some loopholes.

The study, published in Natural Hazards earlier this month, provides statistical evidence that people’s mental faculties decline after experiencing life-altering natural disasters and extreme weather phenomena. “We discovered the reverse of the adage ‘what does not kill you makes you stronger,'” said the study’s lead author Garett Sansom, research assistant professor in the Department of Environmental & Occupational Health at the School of Public Health. Sansom, along with others, looked at individuals in Houston who lived through hurricanes, flooding, drought, extreme winters, as well as industrial emergencies (such as gas leaks) — between 2000 and 2020. The researchers used a regular health survey to track people’s mental and physical health.

The cumulative impacts from exposure, when evaluated over time, brought them to one common finding: people’s mental health scores fell drastically below the average.

The research zeroed in on one overlooked notion: trauma, in a lot of cases, can make people more vulnerable to the next big setback. Think of it this way: Trauma doesn’t come with the assurance that it may not strike again. Floods are recurring at a faster pace; health crises like the pandemic happen in the backdrop of other ongoing disease epidemics. Like environmental and structural issues, repeated hits add up.

A similar study from 2020 examined the experience of people before and after the sixth most powerful earthquake on record in Chile. None of the participants had a history of poor mental health (PTSD, depression) when the study began; by the end of it, they found 14.4% of people were living with major depressive disorder (MDD). People who experienced previous trauma in any form (unemployment, loss of a loved one), were more likely to face poor mental health. U.S.-based psychiatrist Charles Graves noted that any kind of shared trauma — environmental or otherwise — can show up in higher rates of suicide and drug abuse.

Another research published in 2012 found a physical impact of trauma on people who faced adverse childhood experiences — in the form of poverty, abuse, neglect. The Harvard researchers found there was a loss in volume in their hippocampi, the region of the brain involved with learning and memory. Even the prefrontal cortex, linked to social behavior and decision-making, was damaged due to “toxic stress.” Overall, the risk for cancer, heart disease, depression, schizophrenia, bipolar disorder, among other conditions, was shown to greatly increase.

Past stressors — whether individual or collection — only make us more vulnerable to trauma and increase the chance of poor mental health.

What do with this knowledge? For one it brings us back to looking at the cultural myth, more relevant than ever in the context of the pandemic. When things get hard, people (including national leaders) argue that this experience of disease, contagion, and death is bound to be character-forming. It will inspire resilience and strength and lead us to be better. “It’s human nature to believe that our difficulties carry extra meaning, that they are not in vain. Although suffering is undesirable, it’s supposed to help us grow. We want our pain to make sense, to somehow be edifying,” writer Virgie Townsend noted in Chicago Tribune, explaining this visceral instinct.

But, the discourse has lacked the nuance that repeated exposure to trauma demands. “Unfortunately, the same may well hold true with Covid19,” said Stephen Buka, a professor of epidemiology at Brown’s School of Public Health, and senior author of this study. “All evidence suggests that disadvantaged groups, who frequently have higher levels of prior life stresses, such as limited finances and job instability, will be most likely to suffer the most from serious mental health conditions following the pandemic.”

Two, it can then inspire a renewed focus on mental health funding, for both disaster management and at a public healthcare level. When speaking of the people facing widespread migration in Sunderbans due to climate change for the last 23 years, for instance, the idea of long-term physical and mental decline must spring into sharp focus.

“Mental health is often overlooked in responding to and preparing for hazard exposures,” Sansom said. “However, in order to reach community resilience efforts, mental conditions need to be accounted for.”

Here’s an alternative adage to think of when tempted to link trauma with resilience: good things don’t always come from bad ones. As therapist Noam Schpancer noted: “When trauma and hardship do leave a mark, it is usually a bruise under the skin, not a notch on the belt.”

climate change | I Told You So | mental health | trauma