Road Accidents Cause Most Unintentional Deaths Among Children in India 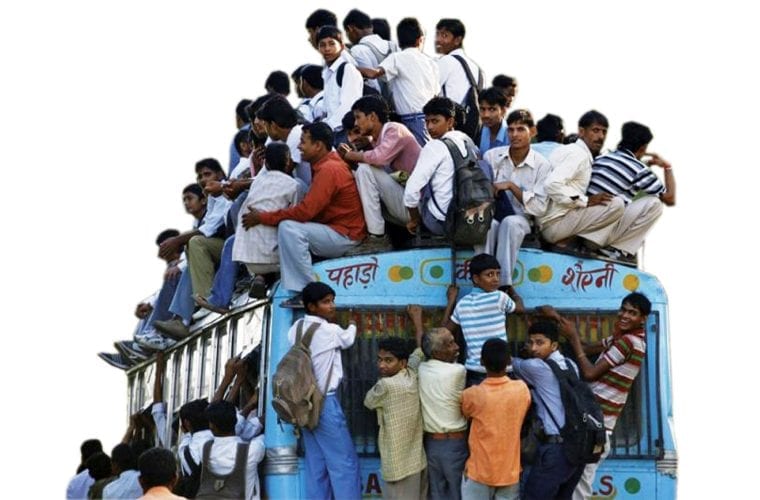 Around 60,000 children die due to road accidents in India every year; this figure is more than the total child death rate in war-torn Syria, a study titled “Advancing Child Safety in India (ACSI),” has found.

Citing figures from 2015, the study conducted by the National Institute of Mental Health and Neurosciences (NIMHANS) and US-based Underwriters Laboratories, notes that “for every intentional injury death among children, three unintentional child injury deaths are reported,” the Quint reported. Of these three, 41% of children between ages 0 and 18 have died due to road accidents, while 31% due to accidents at home; 19% due to drowning and 6% due to falls in the past decade.

The study used government data, and surveys from 131 schools in and around Bengaluru, to arrive at these figures.

The aim of the report was to highlight how vulnerable children are on the roads and to accidents in general, as well as the risks they face and mechanisms that can mitigate these risks, Dr. Gururaj G, senior professor and dean of neurosciences at NIMHANS and co-author of the report, told The Quint.

“There are physiological, mental and physical problems that are particular to children and these need to be identified and fixed. What is worrying is that in a large spectrum of cases, the infrastructure around schools is not proper, there are no proper signs. The roads need to be better, as with the footpaths; even supervised crossing needs to be put in place. A child on its own cannot recognize the dangers on the road,” he told The Quint.

Despite the rising numbers of deaths among children, the government’s efforts to curb accidents are insufficient, Umashankar BP, the additional commissioner of Karnataka Road Safety Authority, told the Deccan Herald.

Road Safety in India: Don’t Blame the Roads (Only)

“The number of road accident victims of all ages has hovered steadily around 1.4 lakh for the last 20 years. That we have not been able to reduce this figure shows our efforts have been limited,” he said, adding the threat of fines has not fazed bad drivers, who are also responsible for these deaths.

A part of the blame also goes to parents, Dr KG Jagadeesha, Commissioner for Public Instruction, told the Deccan Herald.

“Fifty-one percent of children are transported to schools on private vehicles, like rickshaws and vans, which do not have proper safety measures. If parents registered these vehicles with schools, we could ensure compliance with safety norms,” he told the Deccan Herald.

“What happens is that children are stuffed into buses, packed like sardines. Parents don’t want to go to bus stops anymore. They prefer the personalized service of vans, autos where they are picked up from their homes. The blame lies with the parents and the school management but each tries to blame the other,” Bengaluru City Police Commissioner, Bhaskar Rao, told The Quint.

Ultimately, Rao said, the problem lies in the lack of road safety laws and enforcement of the existing ones.

“There is a need to train all stakeholders including teachers, parents, cops, health officials and others to understand the very different nature of children’s safety,” he told The Quint.