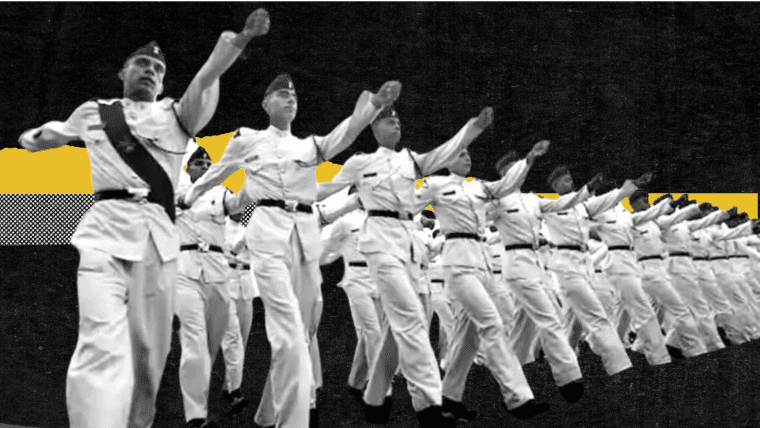 The Supreme Court (SC) has issued a notice to the central government, the Union Public Service Commission (UPSC), and others, seeking an explanation for why eligible and willing female candidates are not allowed to enroll at the National Defence Academy (NDA) and the Indian Naval Academy (INA).

Issued yesterday by a three-judge Bench of Chief Justice of India S.A. Bobde, Justice Bopanna, and Justice Ramasubramanian, the notice resulted from a petition arguing that the exclusion of female candidates is “a violation of the fundamental right of equality before the law and equal protection of the law,” and therefore, goes against Articles 14, 15, 16 and 19 of the Indian Constitution.

‘Gunjan Saxena’ Puts the Onus of Tackling Sexism on the Indian Air Force, Not On Its Protagonist

However, UPSC’s eligibility criteria for the National Defence Academy and Naval Academy Examination includes unmarried male candidates with the requisite educational qualifications, aged between 15-18 years — but doesn’t include female candidates. This bars women’s access to the most direct route to permanent commissions.

“The eligible female candidates having adequate 10+2 level of education are denied the opportunity to take [the exams] on the ground of their sex and the consequence of this denial is that at the 10+2 level of education, the eligible female candidates do not have access to any mode of entry,” denying them the avenue of getting “commissioned into the armed forces of the country,” the petition states.

The petition also alleged that the “categorical exclusion of women to train” at these academies is “a denial of the fundamental right to practice any profession and it is not justifiable within the contours of the Indian Constitution.”