From Past To Progress 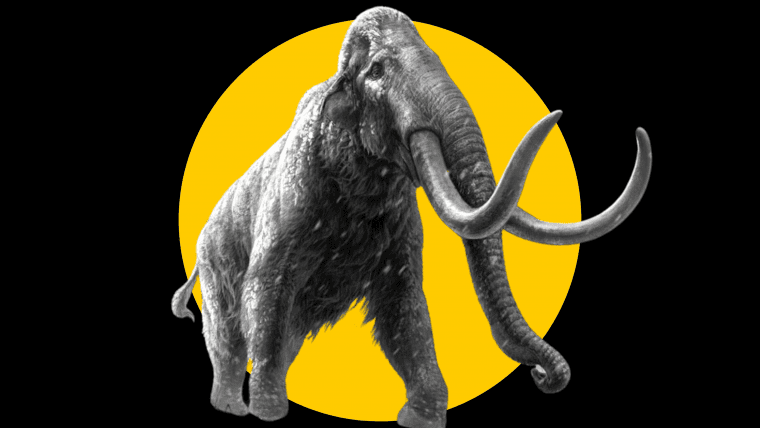 Researchers recovered the oldest ever animal DNA, dating back to more than a million years, in a feat that toes the boundaries of what is possible with science. This also marks the first time that DNA was sequenced and authenticated from million-year-old specimens. Findings from the research were published in Nature.

For biologists, this discovery is “important if you want to make statements about how mammoths came to be mammoths, why they look the way they do, and how diverse they were,” Vincent Lynch, an evolutionary biologist at the University at Buffalo, told Science News.

The mammoth DNA was extracted from three molars found in Siberian permafrost in the 1970s. Though DNA eventually degrades into smaller strings of genetic material over time, the permafrost had slowed the degradation process.

A major finding from the research includes genetic markers that show wooly mammoths had already begun developing traits like shaggy hair, thermoregulation, hair growth, circadian rhythm, and white and brown fat deposits, which would allow them to survive the incoming Ice Age.

“This came as a complete surprise to us. All previous studies have indicated that there were only one species of the mammoth in Siberia at that point in time, called the steppe mammoth. But our DNA analyses now show that there were two different genetic lineages, which we here refer to as the Adycha mammoth and the Krestovka mammoth. We can’t say for sure yet, but we think these may represent two different species,” the study’s lead author Tom van der Valk, said in a statement.

Researchers believe that the current findings represent the possibility of research on other ancient species — especially those that bore the brunt of major climate change, including a rise in sea levels and a change in the Earth’s magnetic poles.

animals | evolution | From Past To Progress | history | science