Scientists Find How PTSD Can Be Diagnosed Using Saliva Samples 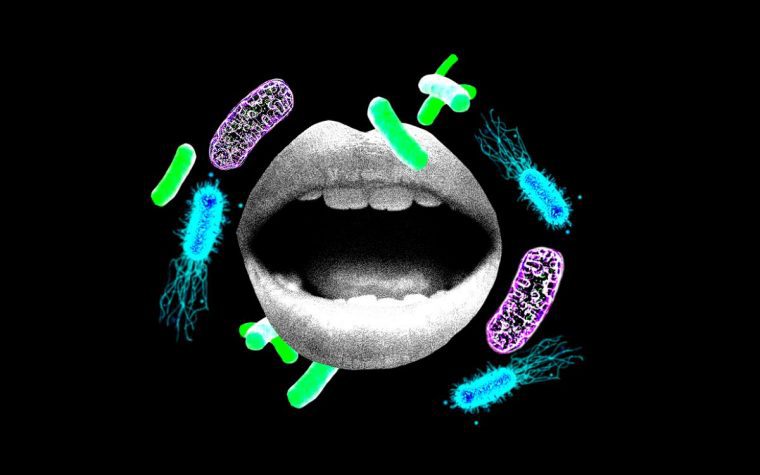 A simple saliva test may indicate if the person is suffering from post-traumatic stress disorder (PTSD), according to a new discovery. This approach may help with the early diagnosis of patients, and also expand the scope and scale of treatment options available to them.

The study was conducted among veterans in Israel. Published late last month in Molecular Psychiatry, a journal published by Nature, scientists analyzed saliva samples from 200 participants. They also simultaneously drew data to understand their psychological, social, and medical conditions. The study could hold significance in objectively diagnosing the disorder based on biological markers, rather than purely behavioral symptoms such as experiencing flashbacks, nightmares, or increased irritability.

“It must be stressed that until now, post-trauma diagnosis has been based solely on psychological and psychiatric measures. We were surprised to discover that about a third of the PTSD subjects had never been diagnosed with post-trauma,” said Illana Gozes, a co-author of the current research, in a press release, highlighting the deficiencies in the current approach to PTSD diagnosis.

Post-traumatic Stress Disorder is a psychiatric disorder that is a result of prolonged exposure to trauma. People with PTSD may often relive traumatic events through nightmares and flashbacks, and often also have to deal with the loss of sleep and difficulty in concentrating. PTSD in soldiers is extensively documented in movies, essays, and medical research. Even in the Marvel Cinematic Universe, there are multiple characters dealing with PTSD, with different presentations of it.

Diagnosis for PTSD is rife with complications: people may be unwilling to disclose a traumatic event; they may not recognize if their symptoms are in fact related to that particular event, and presentations of PTSD may often be confused with health conditions. Correct treatment of any disorder can only proceed once it is diagnosed in an individual. Untreated or undiagnosed PTSD may often lead to confusion (depending on substance abuse as a coping mechanism), anger management issues that could even result in spousal abuse, and increased isolation from society.

For the current study, the scientists studied oral samples of 200 Israel Defence Forces (IDF) veterans who had fought in the 1982 Lebanon War. Alongside these samples, the scientists also asked ex-soldiers questions on several psychological and medical markers. These included the length and quality of their sleep, appetite, presence of feelings of guilt, occurrence of suicidal thoughts, social and spousal support that they received, and general satisfaction with life. On juxtaposing the veterans’ responses to these questions with analyses of their oral samples, researchers observed that persons with PTSD all exhibited the same image of bacteria in their saliva, i.e., their mouths formed a unique oral microbiotic signature.

All You Need to Know About Complex PTSD

Studies in recent years have tried to identify different methods of identifying PTSD in patients. Earlier this year, for instance, researchers wrote about using sentiment analysis on text messages to detect PTSD in the sender. A few years ago, another research tried to employ machine learning to identify and prevent PTSD predictors in Afghan war veterans.

The current research adapts a more biological approach in trying to track the disorder among patients, in the hope that it would lead to more objective results.

“It may be possible, in the future, to use objective molecular and biological characteristics to distinguish PSTD sufferers, taking into account environmental influences,” the researchers noted.

The microbiotic signatures established a link between people’s presentations of PTSD and their social and environmental backgrounds. For instance, people who had a higher degree of education displayed a lower occurrence of the microbiotic signature, whereas those who lived in areas with high exposure to air pollution displayed a higher occurrence of the signature linked to PTSD. This means that it is not only the individual biology, but also the environment that contributed to one’s health. The molecular diagnosis catches this aspect of the disorder.

“We hope that this new discovery and the microbial signatures described in this study might promote easier diagnosis of post-traumatic veteran soldiers so they can receive appropriate treatment,” Gozes added.

The current research, funded by the Israel Defence Forces, focused on a target group of war veterans that has a known-high occurrence of PTSD among its members. If studies on a larger and more diverse sample size — with diverse medical and socio-psychological histories — yield successful results, then the research may hold promise in devising a new method of objectively and accurately diagnosing PTSD among individuals.