Birds of a Cortex 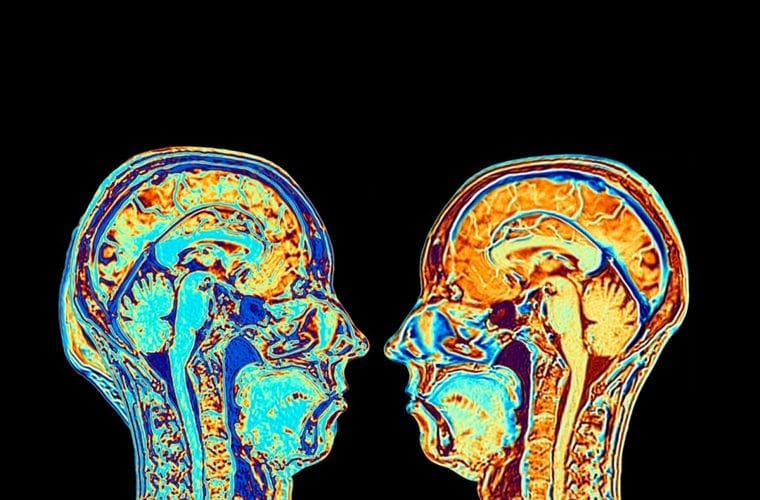 Patients with mood disorders and anxiety disorders share the same abnormalities in regions of the brain involved with emotional and cognitive control, according to new research published in JAMA Psychiatry. These abnormalities may also be the cause behind a patient’s inability to control or switch between their moods or emotions.

Findings gleaned from this meta-analysis of 226 studies, which contained more than 9,000 brain scans, could help create new treatments targeting disorders like bipolar disorder, anxiety, depression, and post-traumatic stress disorder (PTSD). This study is also the largest analysis of brain scans of individuals with anxiety and mood disorders.

Mood disorders, according to the Mayo Clinic, affect general emotional states or moods, making emotions distorted and inconsistent with one’s circumstances. Mood disorders can cause anything from extreme depression or sadness to excessive happiness or mania. Anxiety disorders cause intense and persistent fear about everyday situations; some have repeated episodes, known as panic attacks, of intense anxiety, fear or terror that reach their peak hin minutes. Often, anxiety and mood disorders, like bipolar disorder, can occur together, worsening symptoms and making treatment less successful. Currently, mood and anxiety disorders account for almost 65% of psychosocial disability worldwide.

The research team analyzed brain scans from previous studies that compared the brain activity of healthy adults and those diagnosed with mood or anxiety disorders, ranging from PTSD to depression. They found that patients showed abnormally low activity in regions of the brain key to emotional control, cognitive control, and the ability to stop previous mental activities and start new ones. They also discovered hyperactivity in the parts of the brain responsible for processing emotional thoughts and feelings.

“These brain imaging findings provide a science-based explanation as to why patients with mood and anxiety disorders seem to be ‘locked in’ to negative mood states,” Dr. Sophia Frangou, the study’s senior author and a psychiatry professor at the University of British Columbia, said in a statement.”They also corroborate the patients’ experience of being unable to stop and switch away from negative thoughts and feelings.”