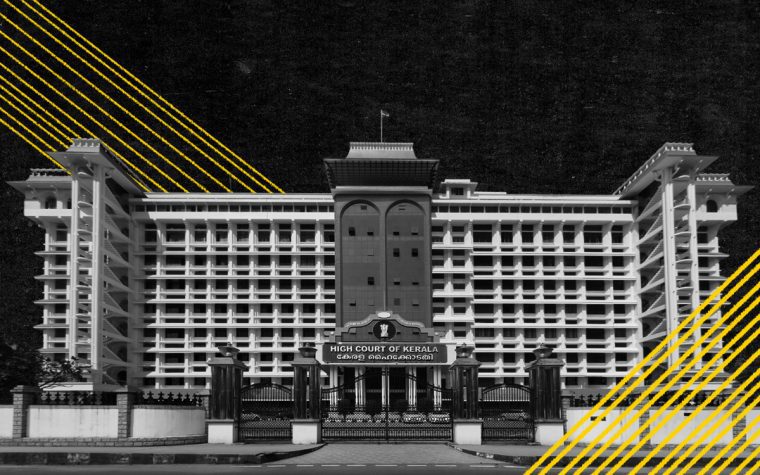 In a landmark judgement, the Kerala High Court has ruled that single mothers who conceive through assisted reproductive technologies like IVF, or in vitro fertilization shouldn’t be required to provide information regarding the child’s biological “father” in documents.

Justice Sathish Ninan, who was hearing the matter, allowed the petition filed by a woman who conceived via IV and approached the court. She stated that the rule that insists a single mother like her furnish details of the child’s biological father to the birth register was unfair. In fact, the woman, who filed the petition when she was in the sixth month of her pregnancy, added that she didn’t even know the name of the sperm donor as it was anonymous.

In 2018, the Madras High Court too had ruled that a single mother, who underwent fertility treatment and insemination to conceive, needn’t mention the name of the child’s biological “father” in the birth certificate.

The present judgment, however, has gone a step ahead and stated that for mothers who didn’t conceive through conventional methods, “a separate form, which does not contain the field regarding the name and other details of the father, shall be prescribed.”

Basically, the court noted that even if one were to leave out any information about the child’s “father”, it would draw attention to the child being born out of wedlock, which is private information. This would also violate the right to privacy as well as the dignity of both mother and child.

However, given that the society we live in continues to value a two-partner heteronormative family structure above all else, it may not be off base to assume that single mothers will continue to face administrative hardships for, at least, a few years; at least until people are sensitized to different methods of conception and parenthood, and the recommended system of having alternate forms becomes commonplace.

Back in 2003, the Tamil Nadu government had announced that children in the state would be permitted to affix just the first letters of mothers’ names as initials before their names. “Five-year-old Murugan, the son of Valli and Karthik, can call himself V. Murugan in his school application form [now],” The Telegraph had reported.

And yet, in a 2018 case in Tamil Nadu, the authorities assigned the child of the petitioner the surname of a man, who was neither the petitioner’s husband nor the sperm-donor for her child but was simply assisting her at the hospital. The process of getting this error rectified was so burdensome that she ultimately had to approach the court.

At present, the Kerala High Court has directed relevant state authorities to prepare separate forms for registering the birth of children born to single mothers through non-conventional procedures “immediately” since the petitioner is already in the eighth month of her pregnancy.

With assisted reproductive technologies gaining more popularity, and the court’s recommendation to provide separate forms for children born using them, one can hope the administrative hurdles reduce. Whether it will, however, is something only time can tell.