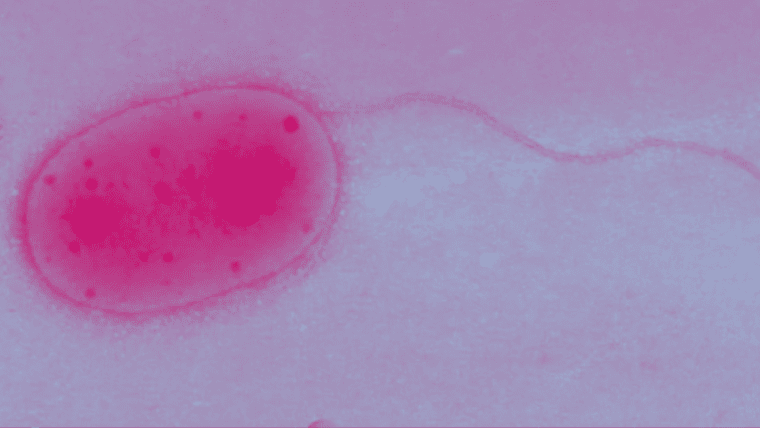 Three never-before-seen strains of bacteria have been found growing inside the International Space Station (ISS) — giving scientists a new avenue of study that could prove useful in growing plants during long-term space missions in the future.

The ISS is a modular space station orbiting the Earth and serves as a space environment research laboratory. A multi-nation collaborative project, the ISS is the largest single structure humans have ever put into space.

The three strains were discovered by researchers from the U.S. and India, who are working with NASA. They published their findings in Frontiers in Microbiology on Monday.

Through genetic analysis, the researchers were able to find that the previously unknown strains can be assigned to a novel species within the genus Methylobacterium, existing strains of which are found in soil and freshwater. These microbes are known for their involvement in nitrogen fixation and plant growth, besides acting as barriers to plant pathogens.

The researchers have proposed that the novel species be named Methylobacterium ajmalii, to honor Muhammad Ajmal Khan, an Indian biodiversity scientist, who died in 2019.

The discovery of these strains of helpful bacteria from the Methylobacterium family on the ISS has led the study authors to conclude in their paper that the microbes, which survived the harsh conditions of the ISS, could be “biotechnologically useful genetic determinants” to assist with the growth of plants in space.

“To grow plants in extreme places where resources are minimal, isolation of novel microbes that help to promote plant growth under stressful conditions is essential,” study authors Kasthuri Venkateswaran and Nitin Kumar Singh, both from the California Institute of Technology, said in a joint press statement.