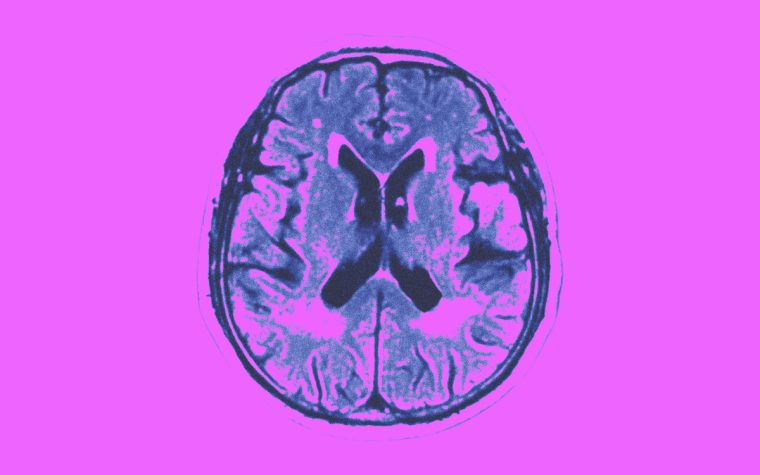 A new study published at the beginning of this month throws light on the physical changes that adolescents’ brains went through during Covid19 lockdowns. The study, published in Biological Psychiatry: Global Open Science examined Magnetic Resonances Imaging (MRI) scans of adolescent brains taken before and after the lockdown and observed that the MRIs taken after the lockdown displayed signs of rapid aging. This is the first such study to try to understand the physical changes in the brain due to the lockdown and the resulting mental health crisis triggered by the Covid19 pandemic.

Jonas Miller, a co-author of the study, said that the pandemic might have been such a major event that it entirely altered how adolescent brains develop. “Adolescence is already a period of rapid reorganization in the brain, and it’s already linked to increased rates of mental health problems, depression, and risk-taking behavior,” Miller noted, adding, “Now you have this global event that’s happening, where everyone is experiencing some kind of adversity in the form of disruption to their daily routines – so it might be the case that the brains of kids who are 16 or 17 today are not comparable to those of their counterparts just a few years ago.”

Besides affecting physical health, the Covid-19 pandemic brought along with it a worldwide mental health crisis too. In many households, people had to grapple with immense mentally tasking circumstances. These included “new realities of working from home, temporary unemployment, home-schooling of children, and lack of physical contact with other family members.” In addition, one also had to deal — almost on a daily basis — with news of death and despair around one’s surroundings.

The situation has been particularly unkind to children, adolescents, and young adults. According to data released by the American Centre for Disease Control, “in 2021, more than a third (37%) of high school students reported they experienced poor mental health during the Covid19 pandemic, and 44% reported they persistently felt sad or hopeless during the past year.” But while data on worsening mental health has been available for a while, there has been no information on how our brains have physically responded to the situation. Psychologist Ian Gotlib, one of the co-authors of the current study, emphasized this in a press release while explaining the rationale behind the study, noting “we didn’t know what, if anything, it was doing physically to their (young people) brains.”

For their study, Gotlib and colleagues examined the MRI scans of the brains of 163 adolescents, taken before and during the pandemic. 81 of those scans were taken between 2016 and 2019, before the onset of the pandemic, while the remaining 82 were taken between October 2020 and March 2022, as the world began easing Covid19 restrictions. For children of both groups, their age, sex, pubertal status, ethnicity, early life stress, and socioeconomic conditions were also taken into account, to allow scientists to consider multiple comparison points. On comparing the scans, the researchers observed that the brain aging process had seemingly accelerated in the post-Covid19 group.

Aging of the brain itself is a naturally occurring process and part of human growth. With the onset of puberty, during the early teenage years, children’s bodies witness growth in both the hippocampus — the area of the brain responsible for memory — and the amygdala — the region primarily associated with emotional processes. However, what the scientists observed in the post-Covid group was not a natural rate of growth of these regions. The children in these group thus exhibit a higher “brain age” or neurological age. “Compared to adolescents assessed before the pandemic, adolescents assessed after the pandemic shutdowns… had reduced cortical thickness, larger hippocampal and amygdala volume, and more advanced brain age.” Gotlib noted.

This kind of aging in the brain, as noted in the press release, occur only in “children who have experienced chronic adversity, whether from violence, neglect, family dysfunction, or a combination of multiple factors.” These are all conditions that are linked to long-lasting mental health problems. While Gotlib and his colleagues highlight that physical changes on the brain themselves do not indicate mental health problems, they also note that those in the post-Covid group did record poorer mental health.

However, at the same time, it is also unclear how these changes will impact adolescents in the long term. “It’s also not clear if the changes are permanent,” notes Gotlib, adding, “if their brain remains permanently older than their chronological age, it’s unclear what the outcomes will be in the future.”

The study indicates that the impact of Covid-19 on young brains has been much higher than is visible. The changes that young adolescents encountered during that time must be counted as adversity for the brain, at par with the ones we can see.