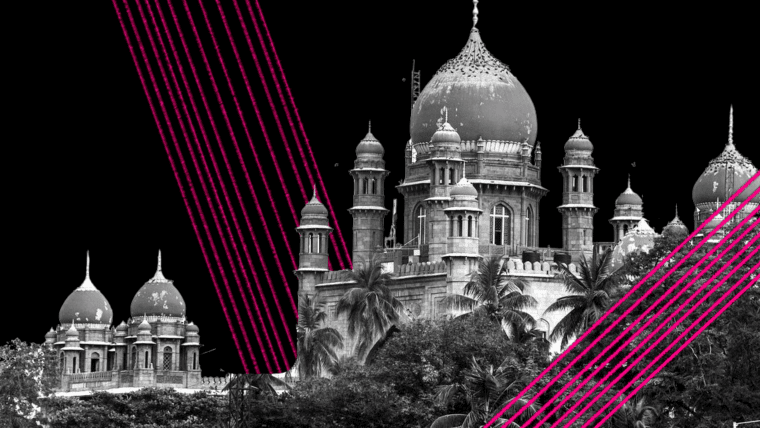 The Telangana High Court on Thursday ordered a judicial probe into the death of Ambadipudi Mariyamma, a 40-year-old woman from the Mala caste, categorized as Scheduled Caste by the government. She was arrested in a robbery case and later died allegedly due to custodial torture.

The bench, comprising Justices M.S. Ramachandra Rao and T. Vinod Kumar, was responding to a petition filed by the People’s Union for Civil Liberties, according to a Times of India report. The organization demanded an immediate judicial inquiry, monetary compensation, and action against the policemen allegedly involved in the death.

Mariyamma, from Telangana’s Khammam district, worked as a cook at a priest’s house in the Govindapuram village. The priest lodged a complaint against Mariyamma, her son, and his friend, with the Addaguduru police earlier this month, for allegedly stealing Rs. 2 lakh from his house. The police arrested the son and his friend on June 15th, Mariyamma was called in on June 17th. She died on June 18th.

Mariyamma’s son Uday claimed she was tortured in the Chintakani police station, according to the NewsMinute. The police allegedly kicked his mother’s stomach with shoes on during an interrogation. “Unable to bear the pain, she urinated there itself. She then fell severely ill. At 9.30 am, when they tried to resuscitate her, she died in my lap,” Uday said.

According to the FIR, Uday and his friend confessed to the crime after which the sub-inspector went home and handed over the three to two police constables. “However, after some time, Mariyamma all of a sudden fell unconscious,” the report shows. She was shifted to a district hospital and later declared dead.

The high court has directed the judicial magistrate to furnish the report within a month. The three police personnel — Sub-Inspector V. Maheshwar, constable Rasheed, and constable Janaiah — have been suspended until the inquiry is completed.

The bench added that the postmortem analysis is possible under Section 174 of the Code of Criminal Procedure, which states that “where death, disappearance, or rape is alleged to have been committed on any woman within the police of judicial custody, there must be an inquiry conducted by a judicial or metropolitan magistrate.” According to a 2020 order, the National Human Rights Commission (NHRC) also made it mandatory to probe custodial deaths.

The court also inquired about CCTV footage from the police station, but the Telangana government said the station was not equipped with cameras. The court noted an earlier Supreme Court order that mandates CCTV cameras in stations, adding it helps genuine police offers prove their innocence.

“Police are saying that Uday is in Khammam to attend his mother’s funeral, but our members have found him availing treatment in Khammam as he has suffered serious injuries. All files relating to the case should be seized and a magisterial probe should be initiated immediately,” Jaya Vindhyala, a member of the People’s Union for Civil Liberties, said.

While the police role is unclear in Mariyamma’s death, the interplay of custodial deaths and caste-based violence has been previously observed. A 2019 report by the National Campaign Against Torture across the world showed 1,731 people died in custody in India, out of which 60% belong to the poor and oppressed caste.

A separate set of data released by the National Crime Records Bureau noted that in 2020 alone, crimes against Dalits increased by 7%. In 2016, Human Rights Watch probed the custodial deaths in India, along with arrest procedures and accounts of victim’s families, and questioned the “impunity of the police which conveniently misreports custodial deaths as suicides, or deaths due to illness or natural causes.”