NZ Prime Minister Has Her Baby, Changes The Game 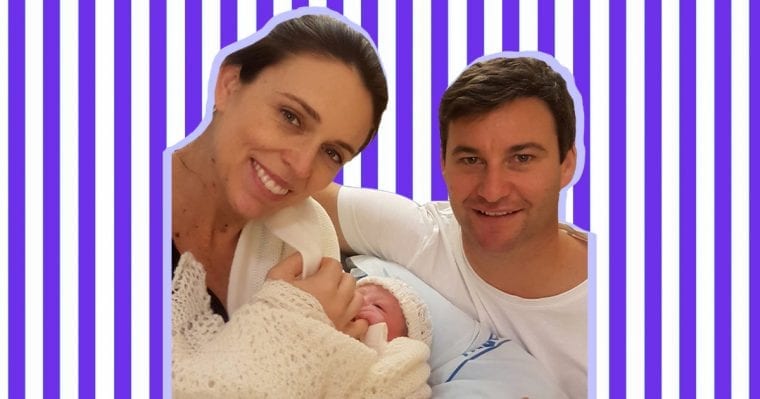 Bringing up baby. Congratulations to New Zealand’s Prime Minister Jacinda Ardern who welcomed a baby girl with partner Clarke Gayford on Thursday. A happy day for the new parents, and a happy day for aspiring women around the world — Ardern is the second prime minister in the history of the world to have a baby while in office. (The first was Pakistan’s Benazir Bhutto.) And speaking of babies, a key strain of protective gut bacteria, originally present in all children, is fast disappearing from Western babies’ microbiomes. Here’s why. And here’s a piece on the experiences of trans preteens and teens and what their transitions mean for them and their parents.

Partners in crime. The Carters have done it again: Beyoncé and Jay-Z’s joint album titled Everything is Love is an exposé of a power couple powering through all of their obstacles to arrive exactly where they are: on top, together. Elsewhere, Prince Harry and Meghan Markle (sorry, the Duchess of Sussex) are so passé — there’s a new royal wedding in the spotlight: Queen Elizabeth’s cousin, Lord Ivar Mounthbatten, will become the first Royal to have a same-sex wedding when he marries his partner. And while Mothers’ Day and Fathers’ Day cards make clear moms and dads are partners, their depictions are less hazy on whether they’re equal.

Ch-ch-ch-ch-changes. Women today have voices that are relatively deeper than two generations ago, according to studies, an evolution due to their higher voices in the past not being taken seriously by men, especially in the corporate world. Speaking of the corporate world, this article argues we need to be less worried about the ‘skills of the future’ and more worried about making sure demand for talented, work-ready youth equals the supply. And here’s one about the evolution of the American dad through the ages that resonates even across the pond. And speaking of evolution, Stockholm’s clapback at  sexist advertising in public spaces may rewrite the rule ‘sex sells.’

Fulfilling tech. Here’s one woman’s tale of how she has used technology and apps over decades to balance out her dyslexia and become a writer. And social networking is so last year. Genetic networking or, should we say, genetic testing sites are the new social networking, but instead of Friends, you have long-lost half sisters and second cousins.

Sex, lies and videotape. And on the darker side of technology, here’s one woman’s story of being tricked into becoming an online cam-girl, which goes to show how sex and the Internet — and perhaps our attitudes toward both — have changed since the web’s early years. And here’s an exposé of OneTaste, an orgasmic meditation company (cum-sex-cult).

Healthy minds. Depression often leads one into believing they’re all alone, which is why this article, which explains how sharing support and personal stories of overcoming depression can help others battling depression, is so important. We often don’t realize that others might be going through something similar even when on the surface, their life might seem to be going well, she explains. And this therapist discusses the deep ethical dilemma of maintaining confidentiality of a patient when someone’s safety is on the line. 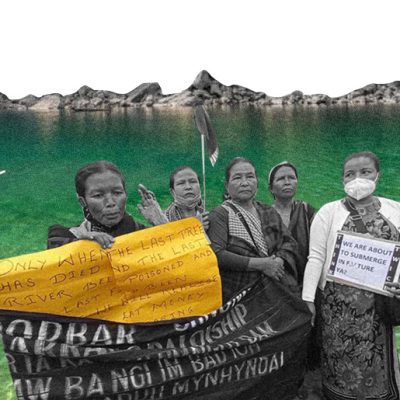 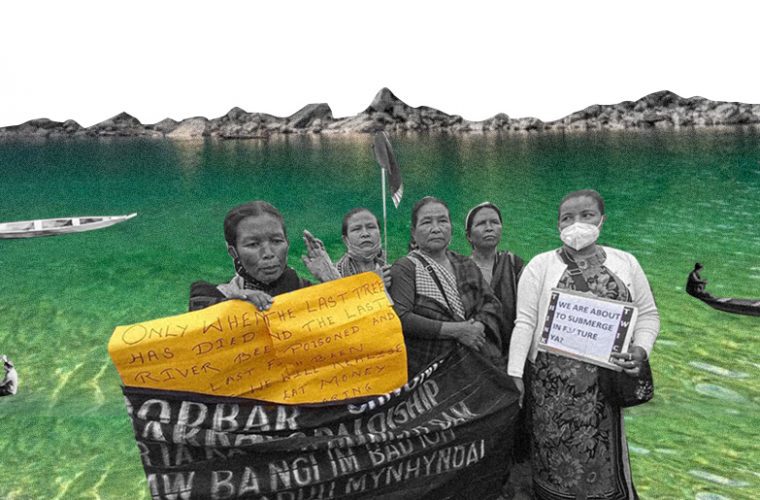 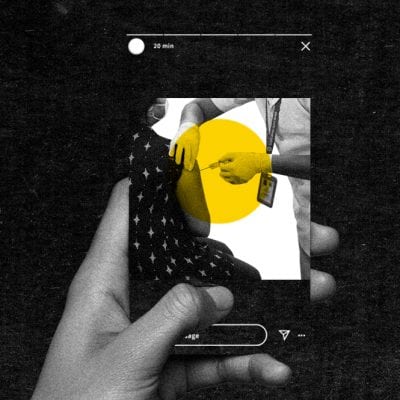 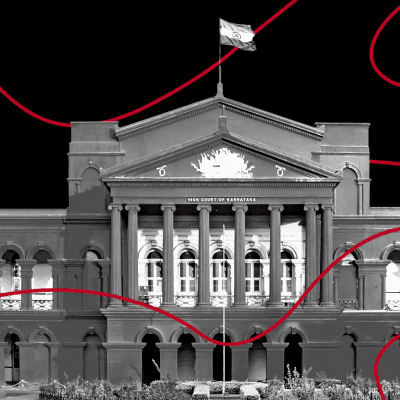 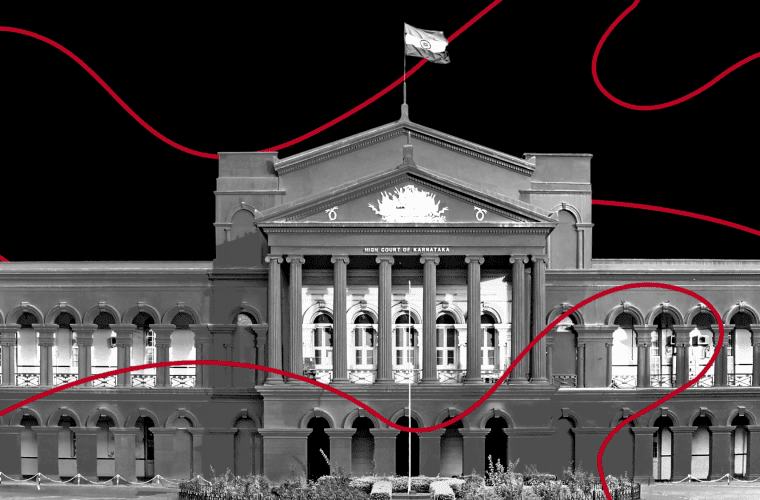 "Such a measure would ensure full attendance of adolescent girls in schools and their right to education would be fulfilled."
By Devrupa Rakshit 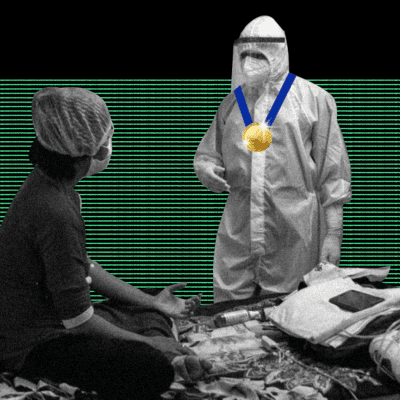 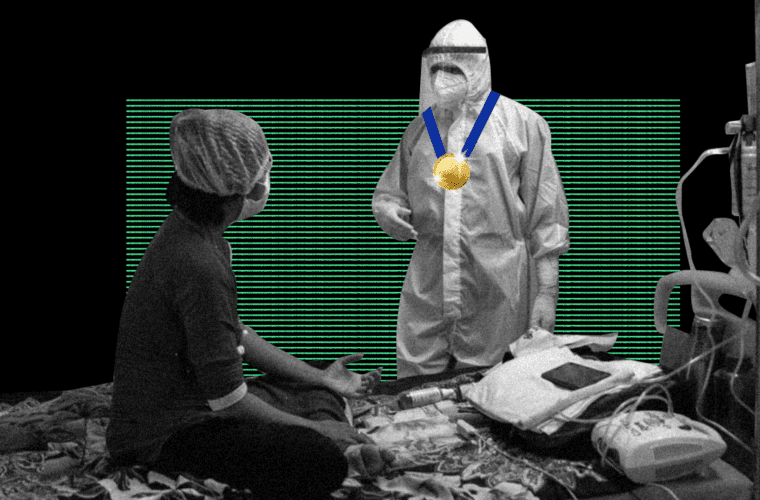 The Govt Will Give Medals To Doctors, Nurses On Covid Duty. There Are Better Ways to Thank Them