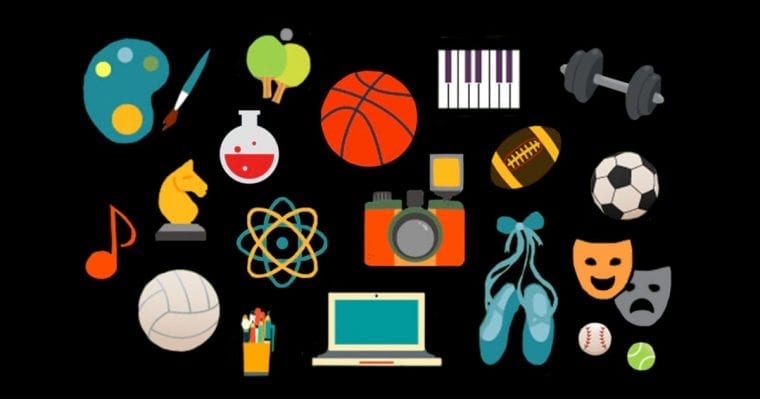 The growing demand for children to get involved in organized activities after school is placing unprecedented strain upon families. A new study, published in the journal Sport, Education and Society, reveals just how significant an effect extracurricular activities have on family life.

The study interviewed almost 50 families from 12 primary schools in northwest England. They discovered that the majority of children — 88% — took part in organized activities four to five days per week, with 58% doing more than one in an evening. Extracurricular involvement was therefore found to dominate family life, especially for families with more than one child.

Consequently, families were spending less quality time together, and parents’ money and energy reserves were often depleted. One mother referred to “knackered” children who “don’t get in until 9 or 10 pm,” admitting that she was “sadly, over the moon” when something was cancelled.

To explain these findings, researchers pointed toward growing pressure from fellow parents, children, and schools for children to have a busy extracurricular schedule.

“We know that parents are particularly keen to ensure their children get on in life. Parents initiate and facilitate their children’s participation in organized activities as it shows that they are ‘good’ parents,” said the study’s lead author, Sharon Wheeler, of the department of sport and physical activity at Edge Hill University in the UK. “They hope that such activities will benefit their children in both the short term, by keeping them fit and healthy, and helping them to develop friendship groups, and longer term, by improving their job prospects.”

“However,” she continued, “our research highlights that the reality can be somewhat different. While children might experience some of these benefits, a busy organized activity schedule can put considerable strain on parents’ resources and families’ relationships, as well as potentially harm children’s development and well being.”

The problem is not limited to the UK. While the type of after school programs and activities might vary in India, where tuitions and clubs are more common than sports leagues, overloaded schedules that strain kids and their families are fast becoming ubiquitous. The result is little time for a strong, sustainable family life and little time for boredom, which spurs children to foster the skills most likely to be in demand in the future.

But there may be little alternative. Extracurricular activities often function as a form of quality childcare for busy parents, especially in dual income households. They also often serve to bolster resumes for higher education applications. Until workplaces become more supportive of and respectful of employees’ home lives, and unless university admissions become less cutthroat, parents and kids may have no other option than to put family time in the back seat.