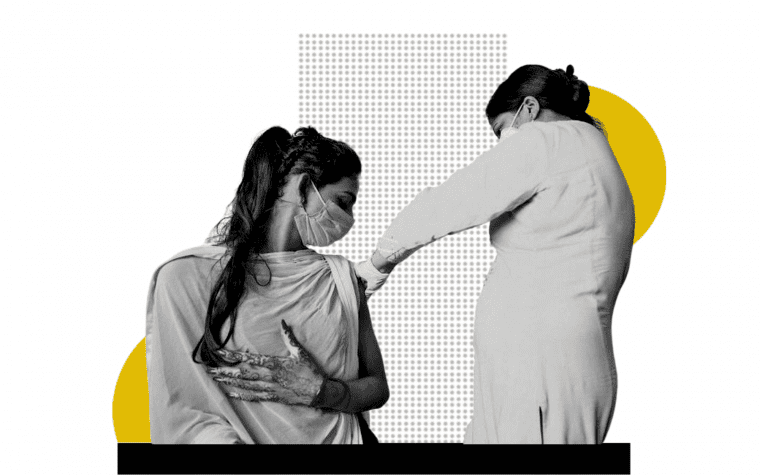 Transgender individuals account for less than 0.01% of India’s sparsely vaccinated population in India, according to a new report by The Print.

The trans community is uniquely vulnerable to Covid19, with many being immunocompromised due to several reasons, including sex-reassignment surgery, H.I.V., and hormone intake. Trans individuals also often belong to the lowest rung without access, leaving them further vulnerable. It is therefore imperative that the community be protected against the coronavirus.

Currently, it is also difficult to estimate the exact number of vaccinated trans people, as the Co-WIN platform that allows for online registration of vaccines designates everyone who isn’t male or female as “other” — making it hard to figure out who in this classification is trans, non-binary, or intersex.

Further, several trans individuals do not possess valid photo identification, which is mandatory for registering online. although the government has put forth alternate methods for those without photo identification, trans people are either unaware of these alternatives or also find them difficult to follow, as it requires verification from state facilitators, which many trans people may not have access to.

Some NGOs like SAATHI and PeriFerry and even state governments are working to remedy this issue. A few days ago, Assam conducted the country’s first-ever Covid19 vaccine drive for trans individuals at a shelter. One can only hope that other states and the center will follow through soon.