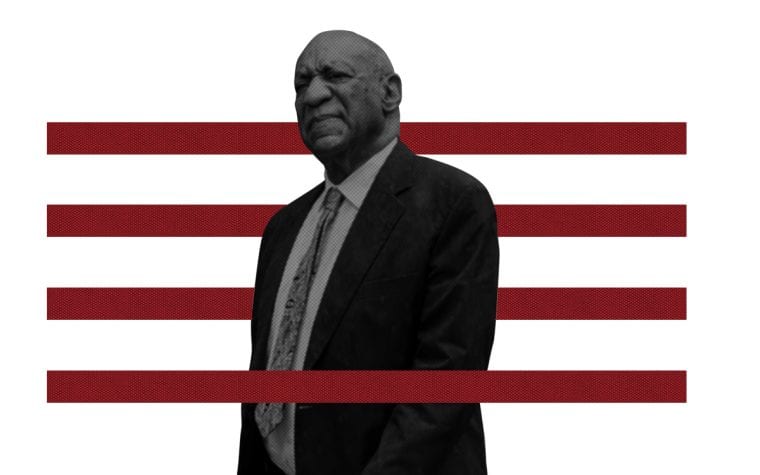 American comedian Bill Cosby, who allegedly drugged and assaulted more than 50 women, will now walk free due to a legal technicality. Cosby was convicted in 2018 over sexual assault charges — and served only two years of his 3-10 year sentence.

On Wednesday, the Pennsylvania State Supreme Court in the U.S. ruled to undo the actor’s 2018 conviction due to a procedural issue: a prosecutor had promised Cosby legal immunity in exchange for his testimony in previous unrelated civil cases. The court then not only acquitted Cosby of all charges but also barred prosecutors from retrying him.

Cosby’s conviction was a landmark moment in the #MeToo movement. While almost a dozen of women had accused Cosby of assault, their complaints could not be pursued due to statute of limitations rules. His conviction happened after six women testified that Cosby had assaulted them.

In 2018, he was finally found guilty of drugging and molesting ex-basketball player Andrea Constand, who was an employee at Temple University in 2004.

This surprising reversal of conviction has garnered backlash from the survivors of Cosby’s assault and activists. Andrea Constand put out a statement saying that this reversal will discourage survivors of sexual assault from using the legal system as a means of seeking justice.

Another survivor, Victoria Valentino, told CNN, “Because we spoke out and we saw justice with Cosby, everyone else felt empowered and spoke out.

“This is really a sad statement about a woman’s value, a woman’s worth — what is happening right now, and we need to do something about this. I just don’t know what. I’m so stunned. My stomach is in knots.”

Apart from the prison sentence, Cosby was also supposed to be classified as a “sexually violent predator” as part of his conviction. This would involve registering him as a sex offender and giving him mandatory sex offender counseling and treatment. Cosby was previously denied bail because he did not participate in the above mandatory treatment. It is unclear if he will be removed from the offenders’ list yet.

As of now, Cosby continues to maintain his innocence. The only way to challenge this verdict is via the U.S. Supreme Court. However, legal analysts believe the case will be rendered moot due to the previous immunity agreement between the prosecution and Cosby.

Moreover, this verdict will also make it harder to approach cases against high-profile individuals like Cosby, experts say.

Gloria Allred, who represented several accusers during the previous Cosby trials, said in a statement, “My heart especially goes out to those who bravely testified in both of his criminal cases. I represented a majority of the prior bad act accusers who testified.

“Despite the Pennsylvania Supreme Court’s decision, this was an important fight for justice and even though the court overturned the conviction on technical grounds, it did not vindicate Bill Cosby’s conduct and should not be interpreted as a statement or a finding that he did not engage in the acts of which he has been accused.”