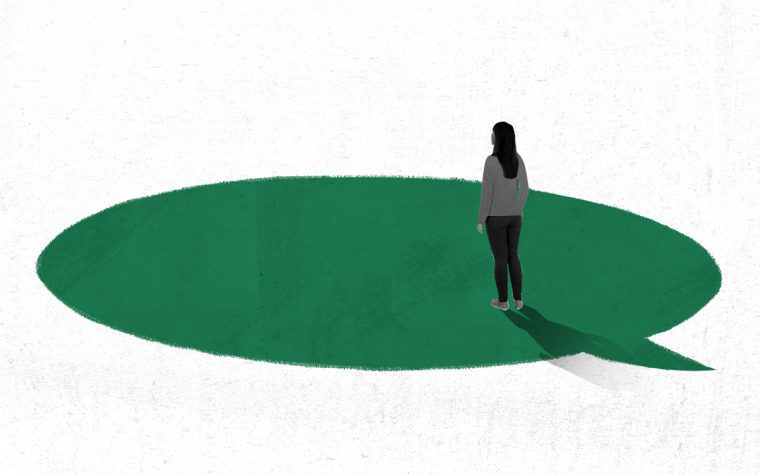 We may have wondered whether the person we had a great first date with the previous evening is thinking as much about us as we are about them. But, have you ever wondered that about your colleague with whom you just had a heartfelt conversation? Or, about that stranger on Reddit, with whom you discussed your thoughts on the “Novak Djokovic vs. Australia“-feud?

You may be on their minds for much longer than you think, in fact, according to new research. “They remember [our] stories, revisit [our] advice, and replay [our] criticisms. But do [they] realize that [we] are doing the same?” the researchers started out wondering.

Is it just me, or does this remind you of the Bollywood trope where two people, who are beginning to fall in love with each other, take turns to look back at their love interest while walking away in opposite directions? However, they never end up glancing back at the same time and end up thinking that the other person probably doesn’t reciprocate their feelings.

The present study, however, doesn’t just pertain to lovers — either present or potential. It encompasses almost everyone we end up having a conversation with — from our neighbor to a shopkeeper to a person we shared an Uber with.

The Science Behind Why People Are Unkind to Those They Love

“Approximately 50% of our waking hours are spent engaged in communication; most commonly, conversation. This leaves the remainder of the day ‘to remember, replay, and relive what was said,'” Mane Kara-Yakoubian wrote in PsyPost, adding that “as such, conversations not only affect us while they occur, but long after they have ended.”

Kara-Yakoubian describes conversations as an intimate activity between two individuals — as an explanation for why it has a greater impact on our own minds as well as those of the people we engage with.

“People have privileged access to their [thoughts]… Engaging in conversation may be the closest we can come to knowing the thoughts of another individual; thoughts can be shared directly through language or inferred through non-verbal information (e.g., pitch, prosody),” she writes, explaining that when conversations end, “there is a notable psychological transition, going from the intimate connection with another’s thoughts to being alone with one’s own thoughts.”

While this sounds kind of “sweet” — “wholesome” even — is it necessarily a good thing always? Maybe not. Remember how we often say that a stressful conversation in the morning sets the tone for the rest of the day? That could be because we know it’s difficult to just shake it off and move on. But now we know that the person we had the stressful conversation with may be feeling the same way — again, for longer than we think.

But, there’s certainly one good piece of news that did come out of this study: yes, your date is thinking about you more than you may think they are. But are they thinking about only the good things? Well, that’s anyone’s guess!

conversation | human behavior | On My Mind | science of us