All the Details on Chancroid, an STI as Unpleasant as Its Name 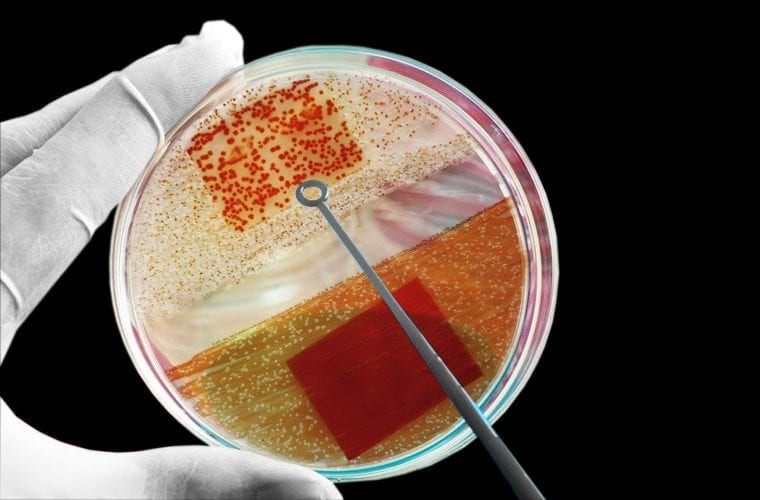 Chancroid has been reported as one of the most common sexually transmitted infections in India — but these reports seem to be based on data from small-scale studies in the 1980s and 90s.

The fact is, the exact and current population-wide prevalence of most STIs is unknown in India. So while we should side-eye any reports that tout chancroid as one of the top STIs in India — especially since, according to the U.S. Centres for Disease Control (CDC), the infection is dropping globally — it’s still a good idea to know what chancroid is and what to do for it.

What is chancroid and how is it transmitted?

It’s supposedly one of the most common STIs in India — or at least it was 50 years ago. Overall, chancroid cases have trended down around the world, according to the CDC, thanks to modern antibiotics. That said, chancroid is more prevalent in developing countries, especially where access to health care is low, according to Healthline.

The best way to avoid chancroid is to avoid having sex with someone with open sores on their genitals, or to at least use a condom. However, while a condom might reduce the chances of contracting chancroid, it definitely does not prevent it entirely, as chancroid can be passed via contact of skin not covered by a condom.

What are the symptoms of chancroid?

According to Healthline, chancroid symptoms tend to manifest within four to seven days of infection. The first sign is one or more small, red bumps that over the course of a couple of days turn into open sores. These bumps/sores could appear on any part of the genitals. For women, they could even appear on the thighs.

The sores, or chancroids, are typically painful, which is the key distinguishing factor from syphilis — the latter is characterized by painless chancres. Chancroid ulcers may also appear tiny, or as big as 2 inches. They may bleed, or they may have gray or yellow-gray centers.

Additional symptoms include pain during sex, while urinating or during bowel movements; swelling in the groin, and swollen or abscessed lymph nodes.

How do you get diagnosed for chancroid?

No easy or widely available test exists to diagnose chancroid. According to the CDC, chancroid can be diagnosed by a doctor, who typically looks for the presence of one or more painful ulcers on the skin of the genitals, as well as swelling lymph nodes in the groin region. A doctor might also administer tests for other infections in order to rule them out.

What is the treatment for chancroid?

Chancroid can be treated easily by several different antibiotics.

Can chancroid be cured?

Yes. But while taking the course of antibiotics prescribed by the doctor — to completion — sexual contact should be avoided so as not to spread the infection to others. In fact, according to the CDC, any sexual partner from within the 10 days prior to when symptoms began should be notified so they can consult a doctor.

That said, because chancroid’s skin ulcers facilitate the transmission of bodily fluid, the infection can increase one’s risk of contracting human immunodeficiency virus, or HIV, which currently has no cure.

This is part of The Swaddle’s series on sexually transmitted infections.