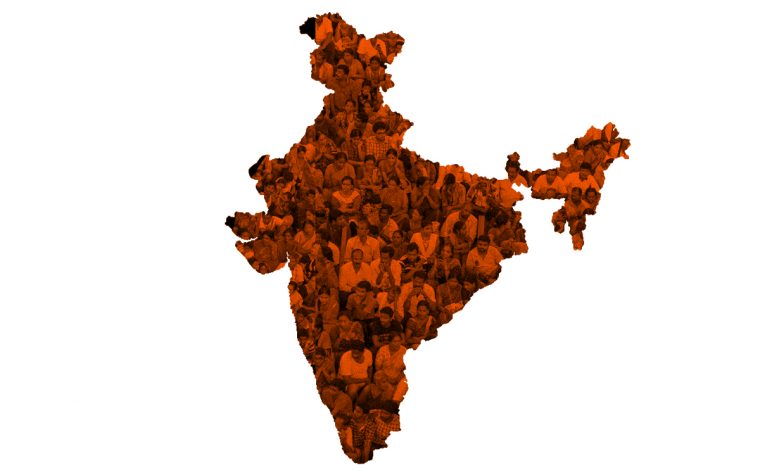 India has ranked 139 out of 149 countries in the annual World Happiness Report 2021, finding itself toward the bottom of the index for the seventh consecutive year. The annual index ranks nations based on a variety of parameters like gross domestic product per person, social support, personal freedom, levels of corruption, healthy life expectancy, and opinions of residents.

While it is a slight improvement from last year, when India ranked 144th, the country hasn’t been performing well on the index released by the U.N. Sustainable Development Solutions Network since it began slipping from 111th, its recent high in 2013. Which begs the question: why are Indians so unhappy?

“Despite our country’s economic progress, India is constantly going downwards in the happiness index. … This indicates a lack of holistic approach towards development,” Pranab Mukherjee, the former Indian President, had said in 2018 after India dropped to 133rd place on the index.

He had advised policymakers to adopt the ‘triple-bottom line’ accounting framework, which focuses on social, environmental/ecological, and financial development, in order to improve citizens’ happiness.

“The quest [for] happiness is closely tied to the quest for sustainable development which is a combination of social inclusion and environmental sustainability. … A narrow-vision focus on economic development may have given us a better GDP and increase in per capita income — but moved our focus from environmental sustainability, social welfare, emotional and mental wellbeing of our people. These are the primary reasons [for] our ranking in the world happiness index year after year,” Mukherjee explained.

“Clearly, the correlation between happiness and wealth is weak,” Jayshree Sengupta, economist and author, had written in the context of India’s slipping rankings. According to her, the country’s chronic unhappiness is a result of many factors: rapid urbanization and congestion in cities, concerns about food security and water safety, rising costs of health care, women’s safety, and environmental pollution, which itself is linked to poor mental wellbeing.

Most of these concerns have continued well into the present, and worsened, amid the ongoing Covid19 pandemic and the numerous social crises it has spawned.

Further, “growing inequality and seeing the rich and famous having fancy weddings and lavish parties at home and abroad, do make ordinary people unhappy,” Sengupta had written. While the pandemic may not have witnessed as many lavish winnings, it did record a widening economic gap between the richest and the poorest in India. In 2020, India added 40 new billionaires to a global rich list, while 57% of the country’s working population worried they’ll lose their jobs within the year due to the pandemic-related economic crisis.

In fact, published in January, an Oxfam report found that the wealth amassed by the 100 richest Indians during the global health crisis alone, could provide 138 million of India’s poorest cheques for Rs. 94,000 each.

In 2019, after India slid further down to the 140th position, another economist credited unmet expectations among the Indian public. “India’s people expect better, and they are feeling disappointed. The idea of rising expectations is a familiar one in the Indian context, and it is difficult to think of any other explanation, though increasing inequality, and feelings of injustice, or unfairness are also plausible contributing factors,” Professor Nirvikar Singh, from the University of California, in the U.S., wrote in Financial Express.