Why Verbal Insults Feel Like ‘Mini’ Slaps, According to a Study 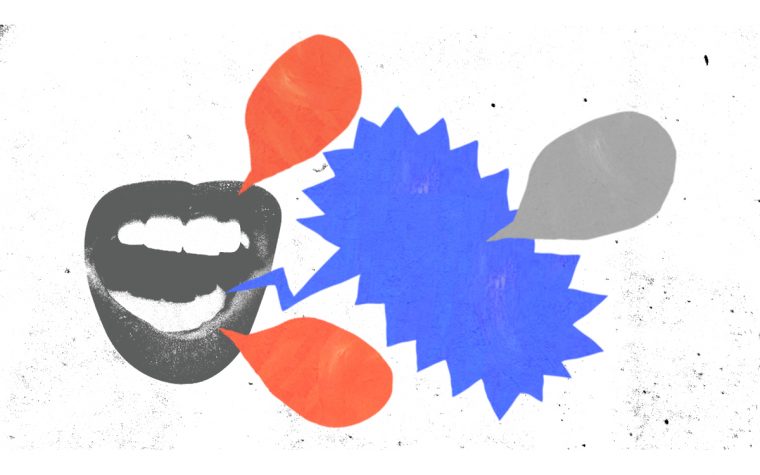 “The pen is mightier than the sword.” is an adage we’ve grown up hearing. Words, to put it simply, can inflict pain. But, can this pain be quantified? And, does it compare to the violence of physical aggression? Turns out: yes, it does. A new study offered this resolution, establishing that insults rendered verbally can feel like emotional slaps — almost like electric jolts of pain inflicted on their targets.

Published recently in Frontiers in Communication, the study involved a small dataset of 79 participants. The researchers exposed people to incisive statements passed on by fictional people, all within the protected environment of a lab. The impact of the insults on the participants’ minds was assessed using electroencephalogram (EEG) tests, which measure electrical activity in people’s brains through electrodes attached to their scalps.

The researchers found that even in the absence of real human interactions, the verbal insults “g[o]t to [the participants].” In essence, the study debunks this statement: “Sticks and stones may break my bones, but words will never hurt me.”

People are often left in tears, trembling, after being subjected to verbal attacks. Given society’s tendency to downplay intangible harms, the findings validate the angst one might feel in the aftermath of verbal aggression directed at them.

The findings also present an understudied way of how language moves people. “The exact way in which words can deliver their offensive, emotionally negative payload at the moment these words are being read or heard is not yet well-understood,” noted lead author Marijn Struiksma from the Institute for Language Sciences at Utrecht University in the Netherlands. “Understanding what an insulting expression does to people as it unfolds, and why, is of considerable importance to psycholinguists interested in how language moves people, but also to others who wish to understand the details of social behavior.”

The researchers explained that being highly social beings, verbal insults can endanger our reputations — much like an actual slap. In doing so, verbal insults can chip can away at our self-worth and self-esteem. And so, they presented a “unique opportunity” to gain insights into the “interface between language and emotion.”

Interestingly, the impact of a verbal insult may, in fact, be deeper than the study captured. The experiments that defined the findings took place in a lab; in a real-life social setting, where the impact on one’s reputation is greater, perhaps, the impact of the insult will be, too.

One who is generous with verbal insults, then, is probably more violent than they seem — irrespective of how often they actually resort to physical violence. Practicing non-violence should, technically, extend to our speech, too, and not just govern the way we operate our limbs, then.