Woe Is Me! “I Love My Boyfriend, but His Brother Is Toxic. What Do I Do?” 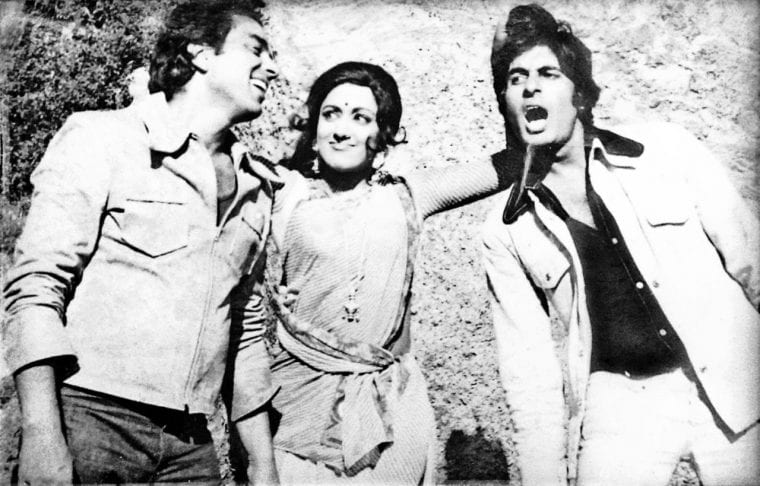 “I’ve been dating a man for a year now — he’s the love of my life. But he has a younger brother who gets on my nerves. He has severe trauma-dumping habits and keeps emotionally burdening me with his personal issues every time I give in and entertain a conversation with him. I know I should just be upfront and have an honest conversation with my boyfriend about this, but they’ve both had an abusive and traumatic childhood. So, bringing up my issue could cause a fight between us which might not be fixable. Maybe that won’t happen, since my boyfriend isn’t a very confrontational person, and rarely fights with me, but maybe this could go the other way. After all, it’s his little brother. What do I do?”

PP: You need to have a conversation with your boyfriend. Here’s all the evidence why:

TL;DR: You’re assuming the worst out of a partner who has only demonstrated his best, disrespecting in many ways what he’s put into the relationship. Plus, it’s not your responsibility to be a dump for anyone’s trauma, so you have to stand up for yourself.

SM: Dear Woman With a Woe, you’re not the first person to have a problem with the sibling of a significant other, so first, please accept a virtual hug, because unfortunately, family dynamics don’t always (or ever) pan out as Sooraj Barjatya films. In my opinion, you shouldn’t bring it up with your boyfriend but deal with his brother directly instead. You mentioned him being younger. I don’t know how old he is, but regardless of age, a lot of people are unaware of ideas like trauma dumping or emotionally burdening others.

It’s no surprise then, that a lot of us aren’t mindful of emotional boundaries, because we don’t even frame our personal interactions around ideas like those. You’ve mentioned that both your boyfriend and his brother have had a traumatic childhood. If you care about the brother and are comfortable with being direct, you should just bring it up with him, explain why it’s a problem, and suggest going to a therapist. A good way of bringing something like this up without being hurtful, especially since he’s younger, could be to say that even you would behave in this way when you were younger, but learned how to be cognisant of emotional boundaries when a friend brought it up.

Hopefully, that should pan out well. And if it doesn’t, then you could involve your boyfriend and just have an honest conversation taking into account your own feelings, the brother’s behavior, and the burden of a traumatic childhood that both your boyfriend and his brother have to deal with.

RD: Okay, so to me it seems like you’re trying to protect everyone else’s feelings but your own. You said you already know you should talk about it with your boyfriend — so do it. Don’t be afraid to put him in the middle of it; he should be able to deal with his brother. Just because he has grown up with him and can overlook/entertain the brother’s trauma-dumping habits, doesn’t mean you must too. Now, how to do it can be tricky. Focus on your own feelings, start sentences with “I feel,” and don’t accuse the brother of anything. Just because his actions or words made you feel a certain way doesn’t mean he’s doing it TO YOU. Be considerate of both of their past experiences, talk about your own boundaries as to how and how much you can be there for him, and when you cannot.

There is a possibility your boyfriend doesn’t have the headspace to deal with it, but I do believe you need to speak with him and consult him before going to his brother. If the solution ends up being that you have to confront the brother, at least your boyfriend, who has known him longer, can give some tips to make the conversation go more smoothly. Regardless, this conversation needs to happen. Good luck!

If yes to any of those questions, then it’s definitely a good idea to have a conversation with your partner about what kind of boundaries to set, individually and as a couple, with his brother, and how to go about setting these boundaries in a sensitive but sustainable way. The key to having these conversations without upsetting your partner might be to keep the focus on the brother, not yourself — make it about how to help him in the best way possible, rather than about your personal burnout. (Taking care of the former should eventually solve the latter.) If no to those questions, and the pressure is coming from yourself or the younger man only but not your partner, it may just boil down to limiting your interaction with him, which is totally within your power.

ADT: Sometimes, in situations like these, I personally believe that it is totally okay to be a complete douchebag. However, you must be a strategic douchebag. Inform your partner first. Tell him that listening to your brother’s trauma helps neither you nor him. Bring up how much your brother would benefit, how much progress he’d see if he chose to speak to a therapist. Then, make it a point to do the same with the younger brother. Be sure to state that you alone cannot make his trauma go away. Find him a therapist and push him to book an appointment every single time he begins trauma dumping.

If he doesn’t take the hint, ask him if he’d rather spend the rest of his life ranting about it or maybe help himself come to terms with it. No trauma is large enough to excuse being inconsiderate forever. You are not a terrible person. Stand your ground. If your partner and his brother end up hating you for doing this, at least you’ll go out having put some sense into their heads. Douchebags are pretty good at doing that.