Woe Is Me! “My Friend Is Cheating on His Girlfriend. Should I Tell Her?” 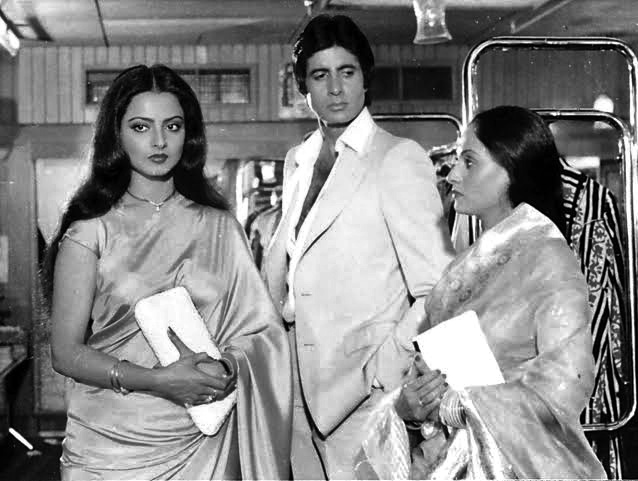 “Hi! A guy I used to be really good friends with and have fallen out with because well, he’s an asshole, started dating a friend of mine. I recently found out that he’s been cheating on her left, right and center (and that too with multiple people). I really want to tell her but friends have advised me against meddling. What should I do?”

LG: RESIST. And given the current political climate, I should probably clarify that statement: I don’t mean RESIST in a “paint a poster with the message ‘your boyfriend is cheating on you’ and march outside her flat” kind of way but in a bite-your-tongue kind of way. First, you may not actually know what you think you know. What if they’re in an open relationship and his girlfriend is cool with him seeing someone else? Then you’ve invited yourself into their sex lives, which is just awkward for everyone. What if it’s a relative you saw him with, not a sexual partner? AWK. Second, even if you do know for a fact he is cheating, that is not your relationship to save or disrupt; it is theirs. Third, even if he is cheating, you’re assuming the girlfriend is not aware. Maybe she is, and doesn’t want to deal with it right now or is taking time to process; it’s not your place to take that away from her or speed her along. At most, consider confronting the cheater and urging him to confess. And maybe asking him why he’s cheating? Sometimes the reason is more complex than ‘He’s a total dirtbag.’ Maybe the girlfriend is cheating, too, and this is some kind of payback! in which case — AWKWARD and not your business. In sum: RESIST.

PP: If you’re closer to him, than her — confront him and ask what’s going on. If you gauge his answer is bullshit, and he’s just a horny child, then tell him to come clean or you will. If you’re closer to her than him — sit her down and say something like ‘look, I don’t know the workings of your relationship, but there’s just something I want to flag in case you’re in the dark about it because I don’t want you to get hurt’ and then tell her. No editorializing, just the facts, please. Because later, WHEN she finds out (which she will) and if you’re friends, she’ll feel very betrayed that you knew and didn’t tell her. If you see something, say something.

RD: No doubt about it; tell her. There are too many shitty, inconsiderate men in life to accommodate anyway; shine theory the shit out of this and help your friend. Look at it like this: if she were about to get into a Ponzi scheme that you knew about, wouldn’t you warn her and protect her financial resources? Then why would you hesitate to protect her emotions? And if you’re thinking about yourself, then telling her might make it awkward for a bit but she’ll thank you; not telling her would skirt the awkwardness in the short term but runs the risk of permanently damaging the relationship. Don’t be selfish. Help your friend.

AJ: Hello, you. Please tell her? Put yourself in her shoes, wouldn’t you want to know if your relationship isn’t what you think? Everybody deserves to know the truth, more so about their own life. How your friend takes it, after listening to you, is on her. But she should be given a choice to decide what she wants, without judgment.

AM: She will get to know about it at some point, sooner rather than later. It’s not easy to hide these things now, with phones and social media around. Even if you go and tell her, I don’t think she’s going to believe you. So, you’re going to be in trouble and in the middle of fights and arguments, trying to pacify both of them and trying to prove yourself right. I suggest, wait for a bit, see how long their relationship continues and what their equation is. If after a while also things look normal between them, tell her.