What Do I Wear 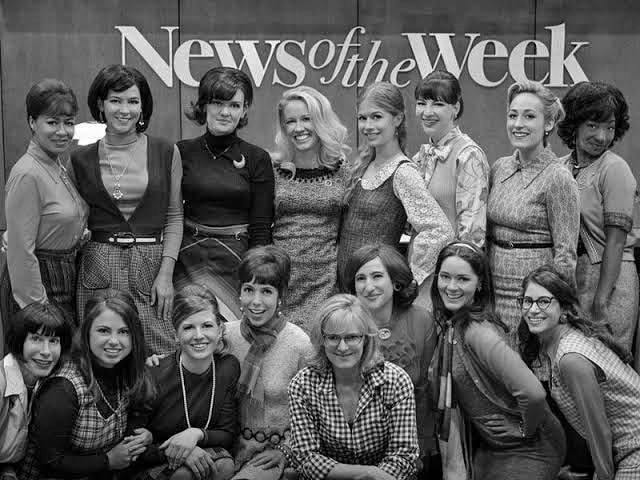 A new study has found women tend to choose modest outfits when attending women-only gatherings in order to defend themselves against aggression.

Published in Social Psychological and Personality Science, the study’s author Jaimie Arona Krema, an assistant professor of psychology at Oklahoma State University, said this research was an attempt at finding out how women navigate their same-sex social worlds.

In an initial experiment that comprised 79 women and 63 men, the authors found women to be aggressive towards women who were wearing revealing clothes as compared to those who were modestly dressed.

In order to confirm this observation, the authors attempted more experiments. In a cohort of 584 women to assess which kinds of outfits women would choose to wear to different kinds of social gatherings, researchers found women ended up choosing more modest outfits when they had to attend all-women gatherings as compared to those attended by both men and women. The tendency to dress up modestly was higher among women who thought they were more physically attractive. They also chose to dress less revealingly when meeting a prospective new female friend. It wasn’t the same when these women were told they were going to be meeting an existing girl-friend. And for those women who thought themselves to be less physically attractive, researchers found, they tended to wear more revealing clothes when asked to meet a new girl-friend compared to an existing girl-friend.

A to Z: A Concise Dictionary of Unfeminist Fashion

“Like men, women can and do compete — over friends, status, romantic partners,” Krems told PsyPost. “More specifically, women are deeply rational and strategic; women are aware of the threats posed by others and act in ways to avoid those threats. Here, for example, we show that women are aware that appearing and/or dressing certain ways make them more likely targets of other women’s aggression, and that, in situations where this knowledge is salient, and for women most at risk of incurring aggression, women then choose to dress in ways might help them avoid others women’s slings and arrows,” Krems added.

Researchers also found a similar behavior pattern when participants were told they’d be meeting a man. They found women to be dressing up less revealingly when they had to meet a new male friend compared to an existing male friend.

“Women are wary of the costs and benefits of their clothing choices when it comes to interacting with men as well; here, however, we focused on the underexplored dynamics within women’s same-sex social worlds,” Krems said to PsyPost.

What Do I Wear | women