Women’s Entry In the NDA Might Change Curriculum, Infrastructure 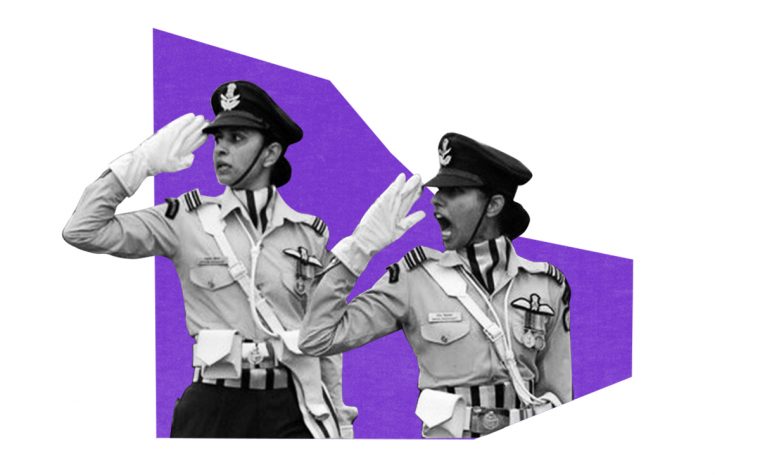 The Supreme Court on Wednesday directed the government to allow women to sit for the National Defence Academy (NDA) examinations, stating that the restriction that thus far persisted due to “gender discrimination.”

The bench, comprising Justices Sanjay Kishan Kaul and Hrishikesh Roy, noted last year’s ruling last year allowing women in Short Service Commission to be granted permanent commission. It then questioned the Centre on its reluctance to allow women admission into the army through the NDA examination.

Currently, the three modes of entry into the army are through the NDA, the Indian Military Academy (IMA), and the Officers’ Training Academy (OTA). While the NDA allows class 10 and 12 graduates to sit for the examinations, IMA and OTA require college graduates and, more importantly, allow women where the NDA does not.

“You are allowing women’s entry through two sources. Why should you say that one more additional source of entry is closed for women? It is not just a gender principle but discriminatory otherwise too,” the court said.

“Rashtriya Indian Military College (RIMC)… is a 99 years old institution which will complete 100 years next year. The question is whether it completes its 100 years with gender neutrality or not!” the present petition in the court stated.

The ruling, however, sparked debate about the implications of more inclusivity in the army from several corners. Those within the army have stated that the NDA would require substantial infrastructural and curriculum changes, the Hindustan Times reported. This would be complex to achieve since it was “never meant to train women,” according to former navy chief Admiral Arun Prakash (retd).

Further, while many within the army hail the judgment as a positive development for gender equality, others are less enthusiastic about the same. “The armed forces are in the business of national security and can’t be used as a laboratory for social experiments,” one unnamed official told The Hindustan Times.

These statements are reflective of the potential discord that women will have to face once they enter an institution that was not designed to accommodate them.

However, non-military voices contend that a more inclusive military does not challenge gender roles but merely legitimizes the masculinization of the military under a different disguise. Further, with several peace activists advocating for demilitarization, a feminist critique argues that more women being admitted into the military spells more harm than good, since it legitimizes the violence of war.

For many women, however, the opportunity to serve their country’s national security interests is a compelling argument towards gender equality, where the emphasis is on equality of opportunity. The new judgment provides one more avenue for entry for Indian women, and it remains to be seen how institutions that have thus far been bastions of masculinity will respond.