Aaron Swartz, Who Championed a Free Internet, Died by Suicide 10 Years Ago. His Legacy Remains Vital. “A man who used his technological ability not to become a multi-billionaire Silicon Valley entrepreneur but, instead, to try and make things better for others” wrote the Guardian in a 2013 interview with Aaron Swartz’s then-partner.

Aaron Swartz was best known as a fierce advocate for the freedom of information on the internet. At fourteen, Swartz helped develop RSS software, which is still used for the self-syndication of information over the Internet. He was a co-founder of Reddit, and of Demand Progress, a political action group against the Stop Online Piracy Act (SOPA). Many perceived him as a  “steadfast crusader” of information accessibility. On January 11, 2013, Swartz died by suicide in his Brooklyn apartment—he was only twenty-six years old.

The alleged reason for his death was  a federal trial under the Computer Fraud and Abuse Act (CFAA) for downloading millions of journal articles from the digital archive JSTOR whilst at MIT in 2011 and uploading them for free access. He faced up to $4 million in fines, 13 felony charges, and 50 years in prison—what many called an exaggerated and unjust sentence. It was “an alleged crime that had no victims” Swartz’s family said in a statement released following his death.

In the ten years since his death, Swartz has been a symbol for internet freedom, a martyr who was persecuted by the powerful for the crime of sharing knowledge. A millionaire before his 21st birthday following the sale of Reddit to Condé Nast, Swartz decided to apply his talents to innovation and advocacy — at the heart of which was a vision for greater human agency online. It is for these actions, as well as his shy and thoughtful—but achingly kind—personality, that Swartz is beloved to this day – representing the antithesis to today’s tech pioneers. In an age of Silicon Valley tech billionaires who hoard both wealth and information, a figure like Swartz is striking – and a reminder of the ethos of the internet in its infancy. A contrast to Mark Zuckerberg, who “built an online empire by corralling and monetizing private information”, or Elon Musk’s banning of prominent journalists from Twitter following his acquisition of the platform—Aaron Swartz was rare in his morality about the Internet. In the years following his death, the internet looks very different from the one he fiercely advocated for.

According to Freedom House, 2022 saw the “authoritarian overhaul of the Internet” into a “patchwork of repressive enclaves”. Independent media outlets in countries like Russia, Myanmar, Sudan, and Libya have faced censorship and even threats of closure or exile. Users in at least 53 countries are facing legal repercussions to online freedom of expression—with “draconian prison terms”.

Internet shutdowns remain a growing phenomenon: in 2019, India’s internet shutdown in Kashmir was the longest of any democracy in the world. Similarly, the Sri Lankan government’s social media ban in 2019 following the Easter bombings and Myanmar’s blackout in the wake of the 2021 military coup were both efforts to apparently curb the spread of misinformation.

Meanwhile, the rise of blockchain technology and its applications – cryptocurrency and NFT – speak to a growing culture of enclosure and private ownership on the internet. As The Swaddle noted earlier: “ Blockchain represents a similar logic of enclosing and owning what was once public: the digital space… In other words, digital space is now itself a resource to be mined for profit and ownership for their own sake. We might soon speak of “digital resources” the same way we speak of “natural resources.”

The metaverse is another development which aims to build a virtual world with the same value systems as the “real” one – where metaverse land, avatars, and experiences can be purchased and owned.

These ideals of ownership rather than free distribution show how far the internet has evolved away from Swartz’s legacy. On the tenth anniversary of his death, Twitter users shared their thoughts on Swartz and his legacy. Congolese Kambale Musavuli tweeted, “I am thankful for how he inspired me to look into how to use technology to empower the oppressed.” To this day, Aaron Swartz is seen as a role model for how information and the Internet should be used—a powerful tool with the ability to end the influence of those more powerful. A fount of open-sourced information without barriers like money or status. It is no surprise, then, that he is remembered by “hackers, politicians, artists, writers, and old-guard technologists” alike.

Technology is arguably one of the most powerful tools to fight social, corporate and political injustices. To honor Swartz’s legacy and vision, it is vital that the basic freedoms ensured by democracy are maintained. The quest for a free and open web is now a humanitarian issue as access to the Internet is increasingly seen as a human right.

As passage from Raw Thought, Swartz’s personal blog, stated: “Information is power. But like all power, there are those who want to keep it for themselves…You have a duty to share it with the world.” 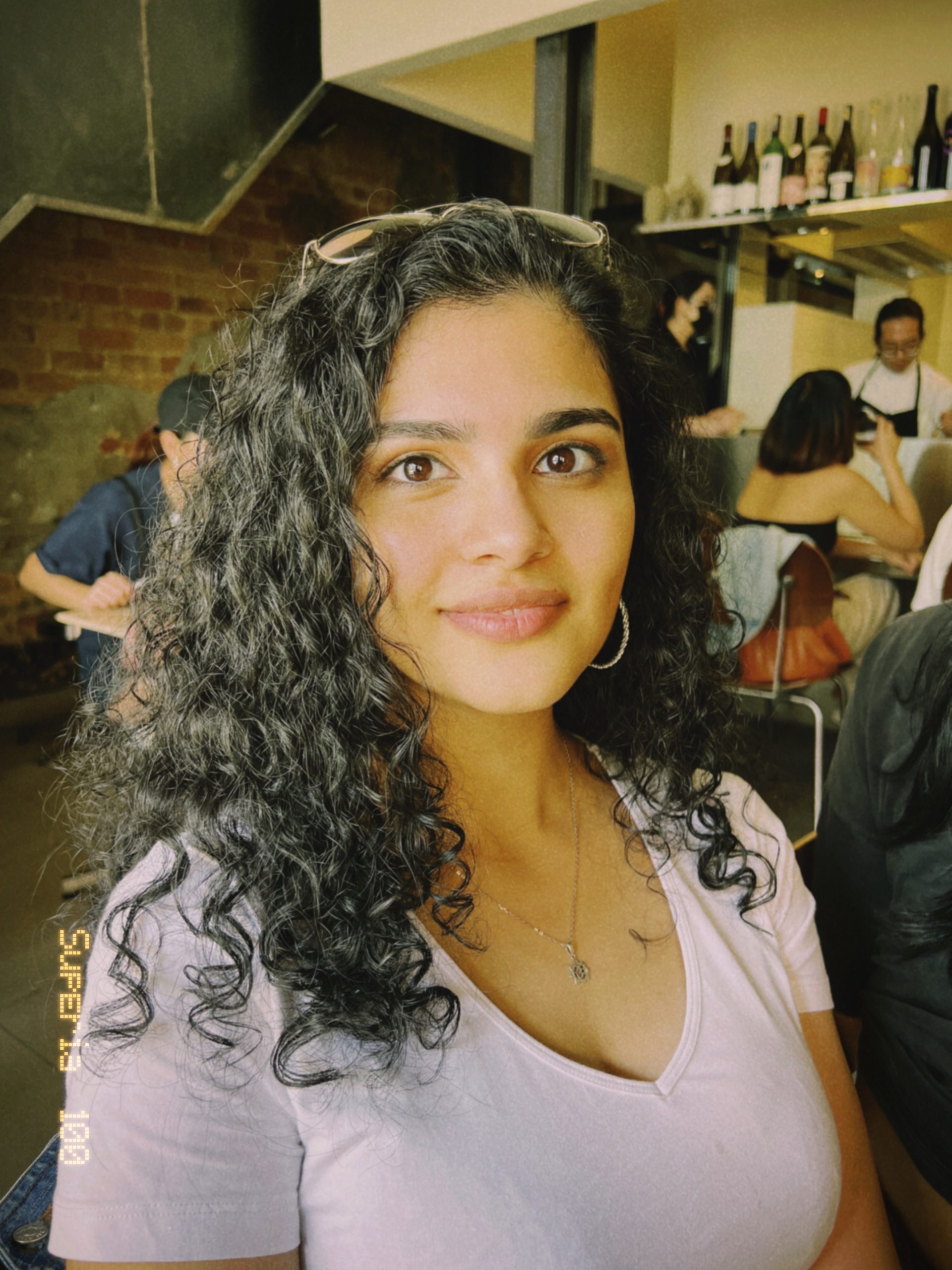