Every Sixth Victim of Suicide in India Is a Housewife 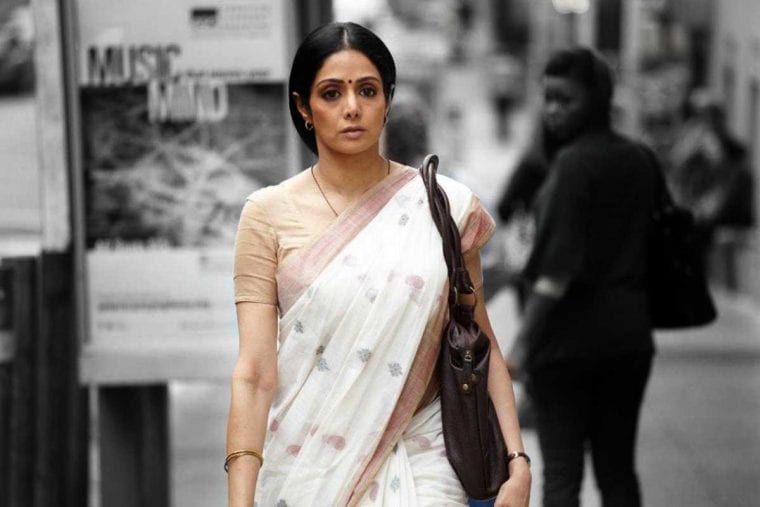 More Indian women suffer from depression and anxiety disorders than men, and women with depression commit suicide more often than men with depression, according to a first-of-its-kind study, published in Lancet Psychiatry, which quantifies the burden of mental disorders in India. Additionally, housewives accounted for the second–highest percentage of all suicide victims in India in 2018, after daily-wage laborers, according to the latest National Crime Records Bureau (NCRB) report. That is, 17.1% of all suicide victims were housewives and more than half of all women suicide victims were housewives.

The Lancet report further makes clear the positive association between depression and suicide — a stronger link for Indian women than for men and a pattern repeatedly found in several studies. This is when the NCRB report’s details on the most common causes of suicides in 2018 become important: While ‘family problems’ topped the list, women committed suicide significantly more often due also to marriage and family issues and dowry-related issues. The Lancet report also found that one in seven Indians suffer from mental disorders with depressive and anxiety disorders being the most common ones, affecting nine crore people, combined.

When seen together, the gist is this: crores of Indian housewives are likely suffering from depression, and, if numbers are anything to go by, thousands are being increasingly driven to end their lives because of a manageable — and in some cases curable — disorder.

Nothing can be done about the fact that women are biologically more predisposed to certain kinds of depressive disorders, such as postpartum depression. However, the social factors — such as intimate partner violence and dowry — that are contributing to women’s, especially housewives’, depression, and in turn, pushing them to suicide, are entirely within our control to eradicate as a society.

“Many women face arranged marriages by force. They have dreams and aspirations, but they often do not get supportive spouses. Sometimes their parents don’t support them either. They are trapped in a difficult system and social milieu,” Dr. Vikram Patel, professor at the Department of Global Health and Population, Harvard TH Chan School of Public Health, told the BBC. “The resulting lack of romantic, trusting and affectionate relationship with your spouse can lead to such tragedies.” 31% of married Indian women get worse in poor, debilitating relationships — they face some form of physical and/or sexual violence from their spouses, which is often accompanied by verbal, psychological, and/or financial abuse from spouses and/or in-laws. This has a direct relationship with major depressive disorder, depressive symptoms, postpartum depression, and post-traumatic stress disorder. To top it all off, the stigma of “log kya kahenge“ around mental health keeps women more than men from seeking help.

A 2018 study published in The Lancet that looked at suicide rates across Indian states and genders found that even though India had 17.8% of the global population in 2016, it accounted for 36.6% of the global suicide deaths among women. “Marriage is known to be less protective against suicide for women [in India] because of arranged and early marriage, young motherhood, low social status, domestic violence, and economic dependence,” the study’s authors concluded. This study also found that suicide ranked first as the cause of death in India for women between the ages of 15 and 39, which, according to Dr. Patel, is due to the social transformation that is occurring in India. Expectations regarding social roles, especially within marriages, are changing, leading to tense relationships between “poorly educated mothers-in-law” and “better-educated, insubordinate daughters-in-law.”

“One reason to explain why suicide rates among young women are among the highest in the world is that in areas of intimate relationships and careers, [Indian] women’s aspirations have been influenced by education and global influences while social norms remain rigid or inflexible,” Dr. Patel said.

In 2018, 22,937 housewives committed suicide — more than double the number of farmers who committed suicide. While the latter got its due share of media attention and political momentum, not a single politician raised married Indian women’s suicides as a pressing issue to be tackled, not even for the cameras. Mainstream media stayed out of it entirely, except on the “relatively rare occasion when … it is almost always framed in terms of mistreatment by in-laws and harassment for dowry,” Peter Mayer, a professor at the University of Adelaide, Australia, and author of Suicide and Society, told the BBC. Even though a larger theme is common between farmer suicides and housewives’ suicides — a sense of entrapment — gender continues to be invisible and entirely missing from the conversations around suicide intervention policies in the country.

The irony is the masculine social context that shapes farmers and feminine social context that shapes housewives — they are both a part of larger, oppressive gender norms that directly contribute to women’s mental health struggles. We have to solve the issue of married women being pushed to suicide under the weight of being an ‘ideal’ wife, daughter-in-law, and mother, at the same time as the issue of farmers ending their lives, crushed under the sole, masculine responsibility of feeding large families through years of drought, with no one to share the burden, financially or emotionally. It’s all a part of the same rot that needs to be uprooted, and step one is looking at this grim picture of reality intently and talking about it relentlessly.