Bumblebees Are Now Classified As Fish in California 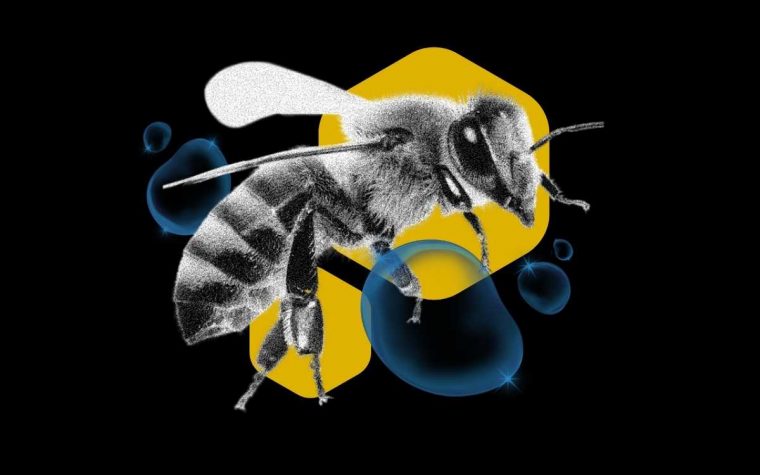 What is a bumblebee? For most people, they are just round and fuzzy insects — besides being among Optimus Prime’s “most trusted” lieutenants in the Transformers universe, of course. However, as of May 2022, they’re also designated fish — but only in California.

You probably find that bizarre; as have experts. “That’s insane… Biologically, a bee is clearly not a fish,” Luiz Rocha, curator of ichthyology (the study of fish) at the California Academy of Sciences, told The Wall Street Journal.

At this point, you may have begun attempting to rationalize this news — wondering whether the insects somehow evolved to transform (pun intended) their wings into fins and migrated into the aquatic universe. None of that has actually transpired, though.

Basically, bumblebee populations are declining globally due to climate change. So, a California court recently made the decision to classify bumblebees as fish — in a bid to grant them the same protection under the California Endangered Species Act (CESA) that is afforded to endangered aquatic species.

In 2018, reportedly, people had petitioned to include four species of the buzzy pollinators — the Crotch bumblebee, the Franklin bumblebee, the Suckley cuckoo bumblebee, and the Western bumblebee — as endangered species under CESA.

The problem, however, concerns the statute’s scope. The statute was originally enacted in 1970 — repealed and replaced by an updated version in 1984, and further amended in 1997. It was only designed to protect “native species or subspecies of a bird, mammal, fish, amphibian, reptile, or plant.” Being an insect, of course, bumblebees are neither of those things.

They are, however, invertebrates. And it is their literal spinelessness that has now come to their literal rescue and allowed them to be included within the definition of “fish” legally. Here’s how: the CESA defines a “fish” as “a wild fish, mollusk, crustacean, invertebrate, amphibian, or part, spawn, or ovum of any of those animals.” Since a bumblebee is an invertebrate — albeit a terrestrial one — the court decided it could, indeed, be deemed fish.

“Although the term ‘fish’ is colloquially and commonly understood to refer to aquatic species, the term of art employed by the Legislature in the definition of ‘fish’… is not so limited,” noted the court. In other words, just because bumblebees can’t biologically be fish, doesn’t mean legally they can’t either.

“We are celebrating today’s decision that insects and other invertebrates are eligible for protection under CESA… The Court’s decision allows California to protect some of its most endangered pollinators, a step which will contribute to the resilience of the state’s native ecosystems and farms,” Sarina Jepsen from the Xerces Society for Invertebrate Conservation, which had co-petitioned for the protection of bumblebees, said in a statement.