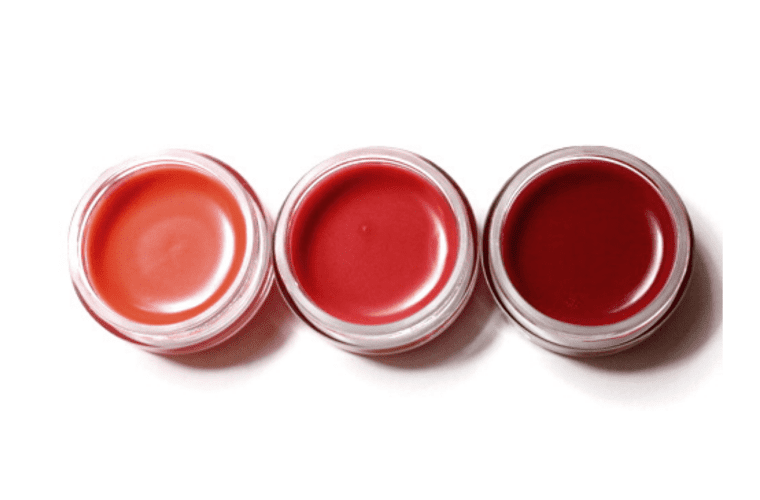 I have never used a lip balm that leaves my lips feeling better once the balm is gone. One day later, and my lips are dry and flaky again — not up to making particularly kissable or poutable moues, which is what, after all, most products promise. For years I’ve wondered — does lip balm actually work?

In short — no. In long — it depends what you mean by work.

Lip balms, particularly oil-based balms, do help seal in moisture on the skin of your lips temporarily, but once the thin film of hydration they capture evaporates, your skin is actually worse off. It’s left even more dehydrated than before, which means more cracked, flaky, or irritated — and more in need of balm.

“It starts a vicious cycle,” Dr. Leah Jacob, an assistant professor of dermatology at Tulane University, told Live Science for a report exploring whether chapstick works.

Some lip balms don’t even manage to seal in temporary hydration. Phenol (or phenyl), menthol, eucaplytus, and camphor are all common ingredients in lip balms and chapsticks that hurt more than they help, according to the American Academy of Dermatology. But these ingredients’ properties might fool users into thinking otherwise — for instance, they all have a numbing effect, which will dull any irritation or pain, but won’t actually do much to heal the skin. These ingredients, along with salicylic acid, will just dehydrate skin further, or even remove the outer layer of skin, leaving the raw, second layer exposed. Often, chapsticks that include these ingredients are marketed as “medicated,” even though they’re not actually healing the skin. Medicated chapsticks may also include a small dash of topical steroids — which will ease inflammation and redness, but can also, with enough use, cause skin to become addicted to the so-called treatment, more inflamed, and vulnerable to infection.

Scents and flavors, especially those of cinnamon, peppermint, citrus, and mint, will also irritate and further dehydrate skin.

Moisturizing Daily May Actually Damage Skin Rather Than Help It

Lip skin is much thinner than skin on the rest of your body, contains less protective melanin, and lacks the hair follicles and oil glands that help keep the rest of your skin moisturized; all of this leaves it more vulnerable to damage. This also means that while oil-based lip balms provide temporary hydration, their shininess can intensify sunlight’s effect on the skin of the lips and increase damage from UV rays — think: tanning oil used on very delicate skin.

So, what can you do for dry lips that will actually heal them?

Most dermatologists say the real thing that will help dry lips is to drink more water; dry skin, even lip skin, is a sign of broader dehydration. For flaky lips, exfoliate them with sugar; sugar is a humectant, which means it helps retain moisture, according to doctors interviewed by Today. For damaged, raw, or cracked lips, slather on a thick ointment like petroleum jelly (Vaseline) or glycerin, recommends Jacob — and do it at night, which will allow your lips more time under the protective coat than they’ll get during the day, when you’re talking, eating, kissing, and otherwise using your lips. Consider an ointment with vitamin E, or another antioxidant, which can lessen inflammation and sensitivity, dermatologist Dr. Diane Madfes told Buzzfeed News. Beyond this, nothing else will help and may actually cause more harm.

Once healed, a very basic daytime chapstick, one that combines a moisturizer like petroleum jelly or glycerin with a wax to keep it in place, can keep lips protected, Madfes recommends. And if you’re going out in the sun, don’t forget to pucker up with a sunscreen of at least SPF30.