India Has 17 of the 50 Cities Most Affected by Heat Stress Globally: Study 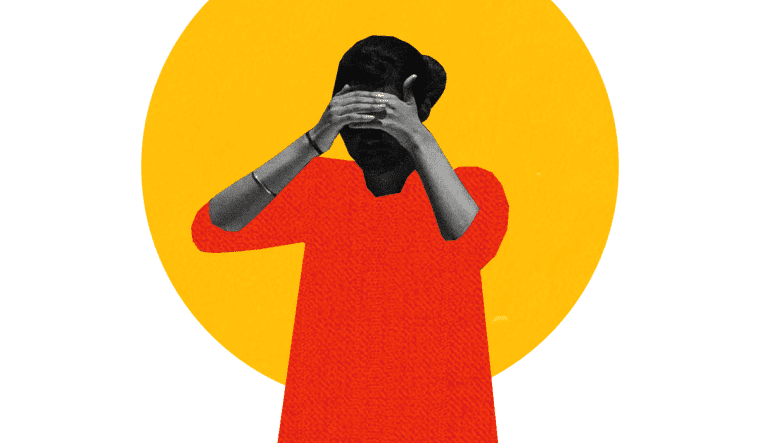 New research suggests that India is home to 17 of the 50 cities most affected by heat stress worldwide. The top four cities on the list were: Dhaka, Bangladesh; Delhi, India; Kolkata, India; and Bangkok, Thailand.

Published in Proceedings of the National Academy of Sciences, the study analyzed global trends in extreme heat exposure across urban areas — spanning more than 13,000 settlements across 35 years. Its findings suggest that exposure to life-threatening heat has risen by 200% since the mid-1980s.

The study also found that more than half the people who face life-threatening heat stress globally live in India.

The researchers are worried the heat stress will affect the marginalized and economically underprivileged sections of the population, primarily by reducing labor output and income and food security in low-income households. “Many of these people are not necessarily food insecure in terms of, say, a calorie deficit, but they spend a huge percentage of their income on food,” said Cascade Tuholske, lead author of the study and a postdoctoral research scientist at Columbia University in the U.S.

Climate Change Has Slashed Global Agriculture Output by 21% Since the 1960s: Study

“This study emphasizes that extreme heat exposure is already increasing for about half of all the world’s cities and towns… And population growth is a major driver of increased risk. We need to think about these demographic factors as well as climate change,” Chris Funk, co-author of the study and director of the Climate Hazards Center at the University of California at Santa Barbara, told the press.

While two major cities from India, including the national capital, being on the list is indeed alarming — is it astonishing at all? Last year, India’s Earth Sciences Ministry published a report stating that India’s average temperature had risen by 0.7 degrees Celsius between 1901 to 2018 — primarily due to the country’s greenhouse emissions.

A study from March warned that, by 2040, deadly heatwaves would become commonplace across South Asian countries, including India, due to climate change. This could, in turn, trigger unsafe labor conditions in agricultural belts like Uttar Pradesh and West Bengal while jeopardizing people’s health and survivability in coastal regions. This study had come right on the heels of Mumbai recording its third-highest March temperature in a decade and Delhi experiencing its hottest March day in 76 years — making it resonate deeper.

“Exposure to extreme heat in urban areas is much more widespread — and increasing in many more areas — than we had previously realized… Almost one in five people on Earth experienced increases in exposure to urban heat over the past 30 years,” said Kelly Caylor, director of the Earth Research Institute at UC Santa Barbara, who co-authored the present study.

Besides threatening lives and livelihoods, heat stress is also damaging to people’s mental health. A 2018 study had established a direct link between rising temperatures and increased rates of suicide, while a 2013 study found evidence of rising temperatures leading to a rise in violence among people.

“[The] mental health of coming generations will be tested as never before by the cumulative and rolling impacts of disasters. These effects will include PTSD, depression, anxiety, substance use and explosive anger leading to family and domestic violence,” wrote Australian journalist and medical student, Amy Coopes.

“The future looks bad for South Asia, but the worst can be avoided by containing [global] warming to as low as possible. … The need for adaptation over South Asia is today, not in the future. It’s not a choice anymore,” Moetasim Ashfaq, a computational climate scientist at Oak Ridge National Laboratory in the U.S., who co-authored the March study, said in a statement.