Stare At The Ceiling

It’s Okay: To Be Unambitious, Content With What Life Gives You 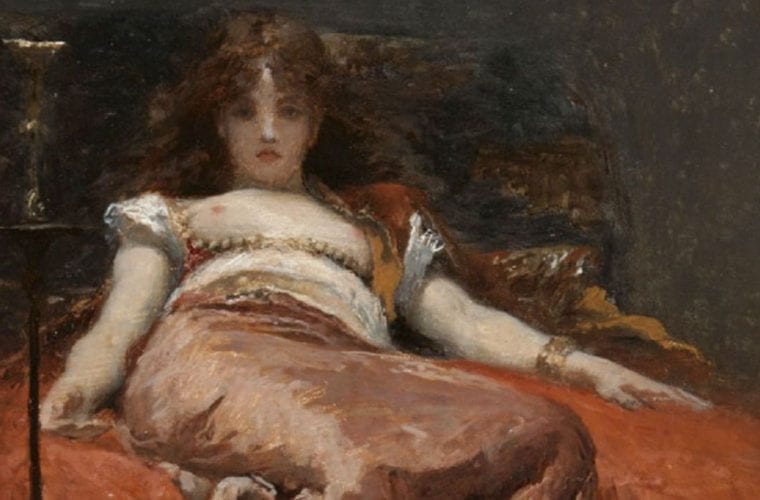 How does one come back from losing a gig with The Beatles? That too, right before they get famous. If there was a rank for how absurd that pain must feel, it would be wedged somewhere between a permanent brain freeze and year-long acupuncture. (This is a popular opinion of course — personally, I think the Beatles would bore a sugared-up two-year-old to sleep.)

When Pete Best was told he was no Beatle, he felt great anguish — he even attempted suicide. Then, in a series of extraordinary events, he bounced back. He became a civil servant, raised a family, played a couple of shows in his later years, mainly did his thing, and he was fine. Why? I guess it could be because he never got shot. Or maybe, it’s because he didn’t place being in the Beatles very high up in the rungs of things he cared about. Best’s post-Beatles life didn’t revolve around conventional models of success — like fame, and scores of screaming women. His success was doing his 9-5, coming home to his wife and kids, occasionally playing in a band, living his best life.

If you’ve been raised to think that everything is possible, Best’s life sounds like a death sentence, because the way we frame success makes it seem like choosing not to aim for extreme fame and monetary incentives makes life not worth living. But consider this: what if side-stepping the rat race and changing your priorities weren’t all THAT bad?

Exploring Giftedness: Is a Child Prodigy Born or Made?

Think for a second the life you could live if you weren’t trying so hard to be the best at everything. You are a B-minus student, a bearable child, an okay-ish employee, an alright partner, a good friend. I know you’re not thinking of the life you’d live, but of the horror that accompanies mediocre labeling. Fair enough, when you’re over that, think about the life you’d live. The hobbies you’d pursue would just be hobbies you can take your time to get good at; you’re on no timeline to complete books, films and television shows of the critically acclaimed sort; you’re invited to all the friend gatherings but left out of the occasional secret; your partner won’t write you sonnets, but will write you a yearly Instagram caption long-form essay for your birthday.

Instead, here we are, scuttling between the erectile dysfunction and premature ejaculate of life decisions — trying too hard and failing immediately, or peaking way too soon and spending the rest of our lives failing. If you’re consistently good at things, you’re obviously not a person and I am obligated to call the authorities.

Why We Enjoy Revenge Stories Much More Than Stories About Forgiveness

Research on ambition will tell you that it is extremely satisfying to realize, and of no value when it comes to overall life satisfaction. So will the plot of The Devil Wears Prada. Psychology has something interesting to say — that ambition often erupts as a defense mechanism for when we feel like we need to protect our sense of self. Much like the plot of a revenge film — like in Rekha-classic Khoon Bhari Maang, in which the protagonist’s ambition is revenge, to avenge the slight of being thrown headfirst into a river of crocodiles. You could spend all your time at the gym working out to get a fantastic body because your dumb ex called you fat, but achieving a Sports Illustrated swimsuit cover body won’t change how you’re still going to look at yourself in the mirror and think you’re disgusting. Proving others wrong is a sick burn, but it won’t cure your core issues.

Instead, take some time out to stare at the sky, the ceiling, whatever’s above you. Rest your neck. Think about a thing you like, maybe two, then do one and save the rest for later. Then think about sheep. The sort that jump, preferably. You’re not successful; you’re not famous; you’re not cool; you’re not the best. You could be some of these things, maybe all of these, maybe none of these, but what matters is that you don’t have to be. Now, you’re free.

You’ll be all right.

It's Okay | Stare At The Ceiling