IUDs are the most effective, reversible, long-lasting, hassle-free method of birth control – but they have a major PR problem. In India, IUDs remain the most unpopular, censured, even reviled, form of birth control.

An IUD, or intrauterine device, is a tiny, vertical stem flanked by two horizontal stems that make it T-shaped. It’s wire-thin and a little over an inch in length, with a string attached to easily retract and replace it once it expires. There are two kinds of IUDs – one that is copper-based (commonly referred to as the copper-T, and also known as the non-hormonal or un-medicated IUD) and another that is hormone-based, a.k.a., the medicated IUD.

The copper-T releases copper ions into the uterine area, which work as spermicide and prevent fertilization. The medicated IUD releases a form of the hormone progestin, which thickens the cervical mucus, making it impossible for sperm to reach the egg, thus preventing fertilization.

The IUD is inserted into the uterus through the vagina and cervix – an outpatient procedure that takes the medical practitioner a mere handful of minutes. During insertion, the flaps of the T are folded down so the device is a tiny vertical stick. The flaps open out horizontally once the device is inserted in the uterus, and it immediately begins to do its business of releasing either copper ions or hormones into the uterus, preventing unwanted pregnancies.

The IUD in India

The IUD was popular in India – once upon a time. After India became a republic, one of its goals was to control population growth. The newly-minted government began to promote family planning, and although it didn’t create much of a dent in the numbers, it did popularize IUDs in the 50s. In fact, in post-independence India, IUDs became the preferred method of contraception, followed by condoms, female sterilization and the pill.

In the following years, a faulty American model of IUD came on the market, which gave the device its first bad rap. The Dalkon Shield model, popular in the 70s, became easily displaced and caused serious issues like perforation of the uterine wall; it was immediately discontinued. However, the IUD suffered negative PR as recently as a decade ago, when there were lawsuits filed against the maker of a hormonal IUD. Those suits were dismissed, with the judge ruling that the evidence was “not supported by scientific literature and had been developed for the purpose of the litigation,” however the press around the frivolous suit surely did nothing to alleviate women’s anxiety about the device.

Unfortunately, it also made medical professionals cautious about recommending IUDs.

Perhaps because of these controversies, the legacy of the IUD in India has primarily been one of limited supply and widespread misconception.

The IUD in popular consciousness

When things are rare, legend often takes the place of fact. And in a country with a deep wariness of allopathy, it doesn’t take much for these myths to spread. Most women interviewed said they had heard horror stories that led to their aversion of IUDs. Aarti Kapur Singh, on the cusp of 40, based in Panchkula, near Chandigarh, says she uses the calendar method and condoms, after hearing of a friend who got an infection from an IUD. P, a 37-year-old who would prefer to be identified by her first initial, believes IUDs can cause infection, after having read an account of one online.

The fact is, infections rarely happen when IUDs are inserted correctly. But, in the few instances when they do occur, they can escalate quickly, says Dr. Sonal Kumta, who works in obstetrics and gynecology at Fortis Hospital Mulund in Mumbai, a fact that might be responsible for the horror in horror stories.

A third of women do report discomfort during insertion – this may be due to the required dilation of the cervix. Intensified cramping during menstruation and irregular periods has also been reported by some IUD users, but studies suggest these side effects disappear after three to six months. Ideally, once placed within the uterus, women shouldn’t experience pain or even feel the IUD’s presence.

Both Dr Kumta and Dr Anita K Sharma, the associate director of the obstetrics and gynecology department at Max Super Speciality Hospital, Vaishali, in Ghaziabad, Uttar Pradesh, reiterate that IUDs work well if inserted correctly and followed up with regular gynecological exams.

But that may be part of what is getting in the way of the IUD’s uptake, too. India’s patriarchal structure prizes virginity and female modesty to the point of discouraging tampons and, sometimes, even regular gynecological examination.

“I’ve never considered IUD – I feel it’s too invasive. We use condoms,” says Aditi Rao, who is married, childfree and in her early 30s. Rao has been with her partner more than 10 years, and married for six of them. She has only just begun browsing for an alternative method of birth control, and is considering going on the Pill.

Shivanjana Nigam has no interest in IUDs since they don’t protect against STIs. The 31-year-old must use birth control pills to manage her PCOS, and uses condoms in addition to them. “I’m a staunch believer in safe sex. Better to be safe than sorry, so I never have sex without a condom. Never,” she stresses.

Condoms and other forms of birth control require more support from, and communication with, partners. While contraception was – and in many cases still is – considered the responsibility of women, today, that narrative may be slowly changing, at least among the urban, educated populace.

“My husband had a vasectomy immediately after [I had] my younger kid, five years into our marriage. It was his idea,” says Hasini Yadav, a 34-year-old dentist in Hyderabad.

As more men shoulder the burden of long-term, effective birth control, their partners may have less need for such methods themselves.

And then there are women like N., a 28-year-old single woman, who says it was her gynecologist who deterred her from an IUD. “I’d visited her for a UTI and happened to ask her about safe birth control options. I generally use condoms, but was concerned about their efficacy as foolproof contraception. [The doctor] told me about all the available options, but didn’t really recommend IUDs. She said different women react differently to them, and that I shouldn’t opt for them since I was still unmarried. It did make me think they might damage my reproductive organs.”

When misinformation is being shared even by doctors, it’s difficult to trust that they’re equipped to insert an IUD in the correct manner. This uncertainty has prompted some women to opt for methods that carry higher risks, just to take control of their fertility.

“I considered the copper-T, but if it isn’t properly inserted, it could lead to pregnancy, and I really didn’t want to take that chance,” says Charvi Brahmbhatt, a 39-year-old resident of Surat, who opted to get sterilized about a year ago, after her second child, because she was sure she didn’t want more children.

Using an IUD should be an informed choice, says Dr. Kumta, who does recommend IUDs as an excellent, effective option of birth control.

“The first important thing is that [IUDs] have to be inserted by a trained health provider,” she says. “Second, the patient should come in for regular check-ups. This is to ensure that the intrauterine device is [and remains] placed properly. If used correctly, it is very effective for the durations written on the device. For example, some are effective for 3, 5 or 7 years and some even for 10 years.”

Like all birth control decisions, using an IUD is a personal choice. And while IUDs may not be the first choice for everyone, they certainly are safe. 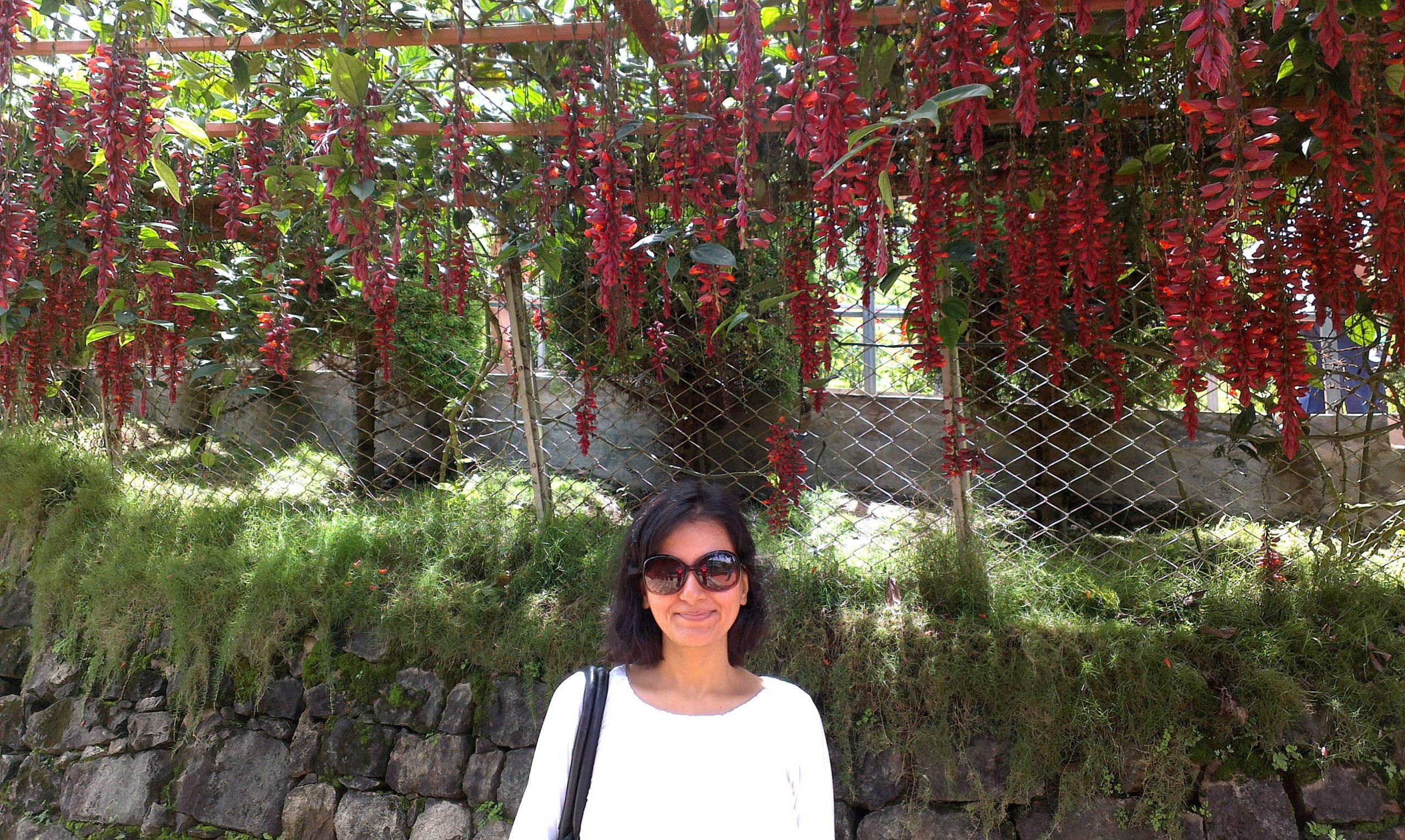