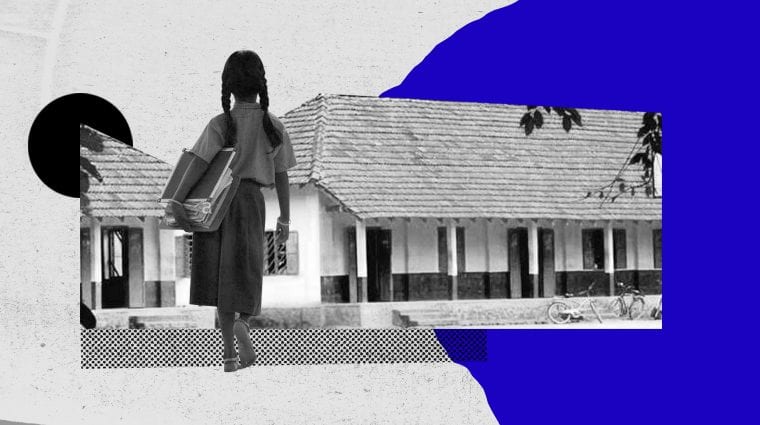 A 14-year-old girl’s death in Kerala was caused by a lack of access to online learning. The grotesqueness of this statement is highly telling of how little the Indian education system cares for its children’s well-being — especially when they are marginalized.

She was a bright student throughout her school years. Her father, a daily-wage worker could not ensure access to a T.V. for her, which meant she would miss out on online classes for an indefinite time. Her fear of missing out on important classes led to her dying by suicide, and she left behind a note that said “I am leaving.”

Indian institutions and society both function as if merit is the default setting for ways in which we can mark student achievements. But achieving access to the same standard of education for all still remains far, far more important. There is no way to judge merit when most of the students in the Indian education system are not on equal footing. The deceased girl had bagged the Ayyankali scholarship — a Kerala government grant of Rs.4500 given to talented students from marginalized castes. What the Government should have also done is to make sure all schoolgoing children had access to online education as it opened up virtual classes amid the pandemic.

There Is No Such Thing as Achievement Through Pure Merit

UNESCO has warned us that school closures will lead to a massive gender gap in education. “Months of hard work convincing village elders and parents to send their girls to school can go to waste if an economic shock thrusts them back into extreme poverty,” Safeena Husain, founder of Educate Girls, an organization that works to improve access to education for girls in India, told Devex. She added, “By losing all the gains we have made in the last few years [educating girls], the impact will be immeasurable.”

Closing schools for Covid19 will also cause detrimental social and health consequences for children living in poverty, according to a report by Lancet Public Health. In India, most of the students living in poverty belong to marginalized castes. For young girls from these castes, education is more often an insurmountable fight rather than a birthright — all while Indian society continues to support and advocate for merit to be the only deciding factor in providing children access to higher education.

Rohith Vemula’s suicide in 2017 was caused by a loss of his Ph.D. fellowship stipend, because he dared to speak up against mistreatment under the banner of the Ambedkar Students’ Association. He couldn’t manage his expenses after the loss of his stipend money, and hostel room. In his final note, he wrote, “Maybe I was wrong, all the while, in understanding world. In understanding love, pain, life, death. There was no urgency. But I always was rushing. Desperate to start a life. All the while, some people, for them, life itself is a curse. My birth is my fatal accident. I can never recover from my childhood loneliness. The unappreciated child from my past.”