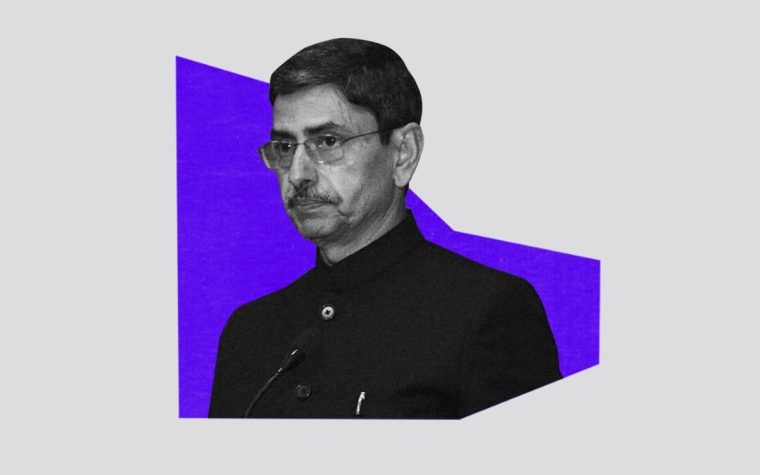 On Monday, Ravindra Narayana Ravi, the current Governor of Tamil Nadu voiced his concern over the increasing number of students in humanities and social science courses. He expressed caution “over students of arts and humanities significantly outnumbering the students in science and other professional courses in the country,” The Hindu reported. This was in the context of opportunities that would be available for arts and humanities students in “a competitive world where science and technology are changing the contours of the future so fast.” In his speech, the Governor also mentioned the need for imparting nationalism to young students. But the social sciences aren’t just vital in their own right — they’re vital to STEM fields too.

As recent events indicate, the privileging of STEM over the humanities has undesirable implications. The application of STEM in real life can only be truly impactful when those in the field have a sufficient social context of the work they are carrying out. As is becoming increasingly evident, the social aspect of science, engineering, or medicine plays a huge role in deciding how developments in these fields shape up. None of these fields exist in a vacuum, and socio-political factors play a big role in shaping both policy and progress in these fields.

This could be seen during the height of the Covid-19 pandemic, as one saw how social realities determined peoples’ — and countries’ — access to healthcare, vaccines, and regular supplies. It also showed how without addressing global inequality, achieving universal vaccination will remain unattainable. It is also seen in the way Elon Musk and other technocrats react to the problems that the world faces. Hence Musk positions expensive, inaccessible electric cars as the solution to global warming instead of helping build a more robust public transport system — a system where cars would no longer be needed.

These comments on arts and humanities students also come at a time when there is already increasing discouragement from pursuing them for higher studies. Measures from the union government include reducing the state’s budget allocation for higher education, withdrawing scholarship schemes meant for marginalized students to pursue higher studies in humanities subjects abroad, and increasing privatization in education.

All of it reflects one of the many anxieties Indians harbor against these subjects — that of the lack of opportunity in an ever-changing, hyper-capitalist world. But it also indicates the notion that science, technology, engineering, or mathematics are far more prestigious as well as “safe” for students to build a career in once they finish their studies.

Liberal Arts Education Is Seen as ‘Less Than’ in India, but It Teaches the Skills India Desperately Needs

“The takeaways from STEM are deemed to be more ‘practical’ and tangible — the demand speaks to the need,” The Swaddle noted earlier. Coming with a perceived promise of career security, STEM fields indicate prosperity and pragmatism, and hence remain desirable for both students and their elders. In fact, the universal demand for STEM means that preparation for getting into college begins early on in India. Students are put through grueling coaching classes from a young age — sometimes right after adolescence, at times even before that — so that they can get admission into a prestigious STEM college a few years down the line.

Amidst all of this, even school-level humanities education often takes a backseat. Students are told that they can memorize their way through subjects like history, civics, and language, instead of being encouraged to think about those subjects and the things the students are taught. Social science education thus plays out as a chore that students must for a brief while pass through to ultimately land at a top tier STEM college — and a stable, high-paying job after that.

Besides, equating the humanities with STEM is like trying to fit square pegs in circular holes. Take the fact that the government this year introduced the Common University Entrance Test, which has been described by many as the “JEE for humanities students.” It is modeled after the same style of memorized rote learning for humanities that STEM-aspiring students go through. And it perpetuates the same toxic coaching culture that plagues students in STEM. Dr. Ashok Pandey, director of Ahlcon Group of Schools in Delhi, highlighted this issue to The Indian Express, saying, “…this entrance examination… as we see with the entrance exam for engineering in medicine and law… has perpetuated this culture of coaching.”

The Governor’s anxieties about students not being nationalist enough in the same speech, further, shows what the state — and ultimately, Indian society — sees as the role of education. It’s to create participants for a professional workforce who aren’t trained to critically question, engage with, or learn ideas. It speaks to a deep-seated need for obedience and discipline as the ultimate goal of education.