You Can Have Enough to Eat And Still Be Malnourished 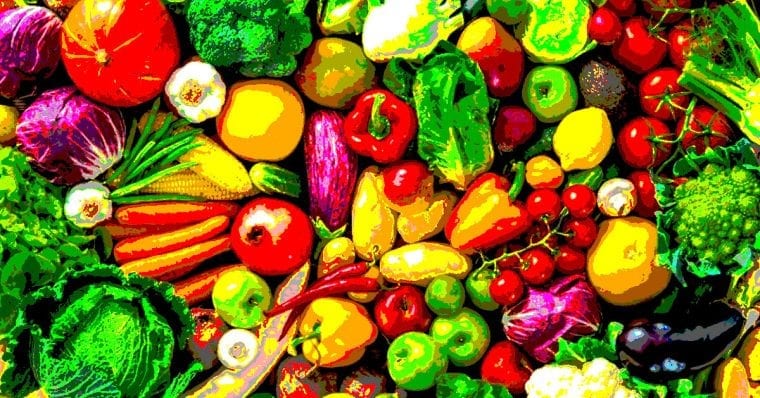 Malnourishment in India is usually discussed as a problem of the underprivileged, rural population. But a growing body of research is linking malnutrition to wealthier, urban populations — confusingly, the very same populations that also face rising rates of obesity.

While being underweight makes it more likely a person is also micronutrient deficient, it’s possible to be normal weight, overweight or even obese and have a micronutrient deficiency. In fact, while official estimates of micronutrient deficiency are difficult to come by, particularly estimates broken down by weight and/or BMI, totals suggest it’s not limited to underweight peoples in India: “Diets of two-thirds of the population are zinc-deﬁcient, 89% are iron deﬁcient and 85% are Vitamin A-deﬁcient,” reports one recent analysis. Other reports suggest nearly 80% of the population is vitamin D deficient.

There are several reasons for this. First, of course, is the fact that much of the population doesn’t have enough to eat. But for people who do, the wheat, rice, and corn they are consuming are less nutrient-rich than they used to be. This is partly due to conscious choices to cultivate higher-yielding, rather than highly nutritious, crops, and partly due to the fact that all over the world, crops are losing nutrients due to climate change.

Changing urban diets also contribute to rising micronutrient deficiencies among people who have enough to eat. Foods high in carbs, sugars and fats, but lacking in vital vitamins and minerals, are easily available at fast food joints at every corner in cities, whether it’s the vada pao-wala or McDonald’s. And the consumption of this junk food is increasing among educated, wealthier households.

Yet, traditional diets aren’t necessarily the solution. Vegetarian food sources are naturally less nutrient-rich than animal sources. But veg or non-veg, our trusted ghar ka khana can also fall short of nutrients, as a result of less nutritious raw ingredients, but also due to the over-processing and over-cooking many common dishes call for in their preparation.

Even staples, cooked simply, can contribute to micronutrient deficiency. Take for instance, white rice, a part of almost every Indian’s staple diet, it’s easily available and stomach filling. One cup of white rice contains, among other macro and micronutrients, 53.2 grams of carbohydrate and 0.8 mg of zinc. For a woman, that’s roughly 20% of her daily carbohydrate need — but only 10% of her daily zinc requirement.

A micronutrient deficiency may not seem like much, but it can add up and contribute to health risks in the long run, especially when obesity is already a factor — as it is for roughly 20% of men and 20% of women in India, according to the most recent National Family Health Survey, and 19% of children, by other estimates. A deficiency in certain vital vitamins and minerals can contribute to the development of type 2 diabetes in young, obese adults. It was especially found that minerals such as chromium are essential in regulating blood sugar, and help insulin transport glucose into cells. Indians who were obese and suffering from type 2 diabetes had 20 to 40% lower blood chromium levels.

Other health risks from micronutrient deficienies include a host of nutrient deficiency diseases, as well as early onset of cardiovascular diseases, osteoporosis, increased chances of fractures, bone and muscle ache, eye disorders and anemia, among other possible ailments.

It’s a problem without an easy answer, but fresh fruits and vegetables, which are eaten raw or at least not overly cooked, remain the best way of getting the body the micronutrients it needs.