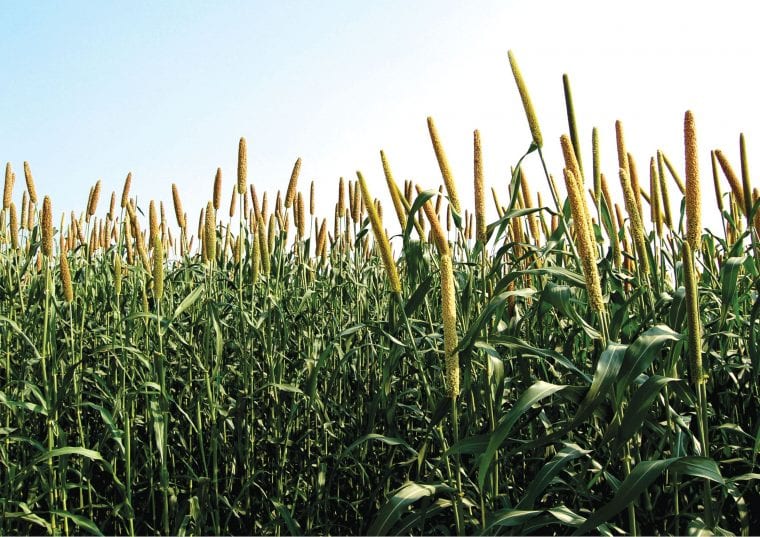 Plastic is a pervasive pollutant that seems almost impossible to catch up with — there are microplastics in food, falling from the sky, in the sea breeze, and in the ocean ecosystem. However, plastic particles smaller than microplastics exist, and pose a greater danger by virtue of their size. Known as nanoplastics, they can get absorbed by living plant/animal systems and interfere in their function.

According to research published in Nature Nanotechnology, nanoplastics — smaller than a virus — are absorbed by plants, leading to plant growth deficits. This is the first time researchers have found evidence that nanoplastics are internalized by terrestrial plants.

Scientists grew a commonly used laboratory model plant, Arabidopsis thaliana, in soil mixed with nanoplastics, and after seven weeks, observed a decrease in plant biomass and height in comparison to control group plants.

Nanoplastics are created due to the degradation of plastic objects. When a plastic object like an empty packet of chips makes way into the environment, corrosive forces like the weather break it down slowly, creating plastic particles the size of 1 micrometer or less (100 nanometers or less). When consumed by human beings, nanoplastics can aggregate in blood, obstruct blood flow, and render blood proteins non-functional.

“Our experiments have given us evidence of nanoplastics uptake and accumulation in plants in the laboratory at the tissue and molecular level using microscopic, molecular, and genetic approaches. We have demonstrated this from root to shoot,” Baoshan Xing, an environmental scientist at the University of Massachusetts, Amherst, said in a statement.

The significance of this finding is in the immediate threat it poses to agricultural plants, and to the human beings who will ingest the agricultural harvest. Without a clear solution for the swift degradation and disposal of plastic products beyond reuse and a drop in production rates, people may have to look forward to smaller plants with low nutritional value and potential particulate plastic accumulation in their own bodies.