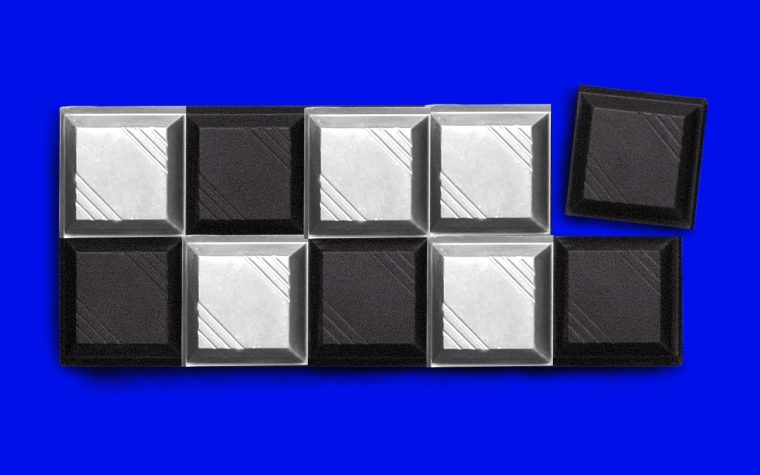 A study published by Consumer Reports, a US-based advocacy group dedicated to independent product testing, on Thursday found the presence of dangerous heavy metals in dark chocolate manufactured by leading brands. With chocolate being one of the world’s favorite food and flavoring products, the study hints at a looming health risk.

Consumer Reports’ study examined 28 different dark chocolate bars, which included popular brands such as Hershey’s, Lindt, and Godiva as well as products of smaller US-based brands such as Alter Eco and Mast. All 28 of these bars contained traces of lead and cadmium, and “for 23 of the bars, eating just an ounce a day would put an adult over a level that public health authorities and Consumer Reports’ experts say may be harmful,” the report states.

Lead and cadmium exposure in foods is a major global health concern. High levels of lead exposure — especially in children — can severely harm the brain and the nervous system, leading to learning disabilities, behavioral disabilities, and a lower IQ. In adults, frequent exposure to lead can cause hypertension, immune system suppression, kidney damage, and reproductive issues. According to a World Health Organization report, lead exposure was responsible for “nearly half of the 2 million lives lost to known chemicals exposure in 2019.” Like lead, cadmium too poses serious health risks to people. Occurring naturally in the environment at low levels, cadmium is identified as a cancer-causing agent. Exposure to cadmium is associated with an increased risk of lung cancer. Further, cadmium can also create severe problems for the kidney.

Although several nations today have banned the use of lead in all industrial processes, it is difficult to completely get rid of existing lead in products. That’s why it’s important to restrict one’s exposure to lead and cadmium as much as possible. Several regulatory authorities have taken steps in that direction, setting strict permissible limits on the amount of lead and cadmium food products can contain. Despite these limits, several brands and food products continue to manufacture products with excessive lead in them. In 2014-2015, India FMCG giant Nestle was found to be flouting the established laws on lead use in their noodle brand Maggi.

Something similar occurring in dark chocolate brands, then, is not surprising. However, it still is particularly worrying, since it is often touted as a healthy alternative to milk chocolate or candy, and is also independently praised for its purported health benefits.

Dark chocolate is often espoused for its health benefits. Studies indicate its high antioxidant content could help improve heart health. Bioactive compounds present in cocoa — a component of chocolates and chocolate flavor — are also said to improve blood flow in the arteries, leading to a small decrease in blood pressure. However, cocoa solids — the component of chocolates responsible for all the health benefits — are also where lead and cadmium are most likely to lurk. This makes the consumption of most commercially available dark chocolate potentially harmful.

However, there can be a few ways in which chocolate consumption can be made safer. Michael J DiBartolomes, a former official at the California Department of Public Health who has studied heavy metals in chocolates, tells Consumer Reports that one immediate thing that chocolate makers could do was “survey cacao-growing areas to determine cadmium levels and favor beans from places with lower levels.” They could also blend some higher-cadmium area beans with those procured from lower levels in such a way that ensures that the final product has very low cadmium levels. For lead, companies can adapt practices such as “minimizing soil contact with beans as they lie in the sun, and drying beans on tables or clean tarps away from roads or with protective covers, so lead-contaminated dust won’t land on them,” suggests Danielle Fugere, president of As You Sow — a non-profit that advocates increased corporate social responsibility — to Consumer Reports.

In their study, Consumer Reports researchers found five of the 28 tested bars to contain permissible, “safe” limits of lead and cadmium. “That shows it’s possible for companies to make products with lower amounts of heavy metals—and for consumers to find safer products that they enjoy,” Tunde Akinlye, the chief food safety researcher at Consumer Reports, and the lead scientist of the study said in a press release. It is important here for regulatory authorities to be stricter towards corporations, and to test their products constantly and frequently, to ensure that corporations continue to maintain the quality of their products at the same levels at which they were approved.