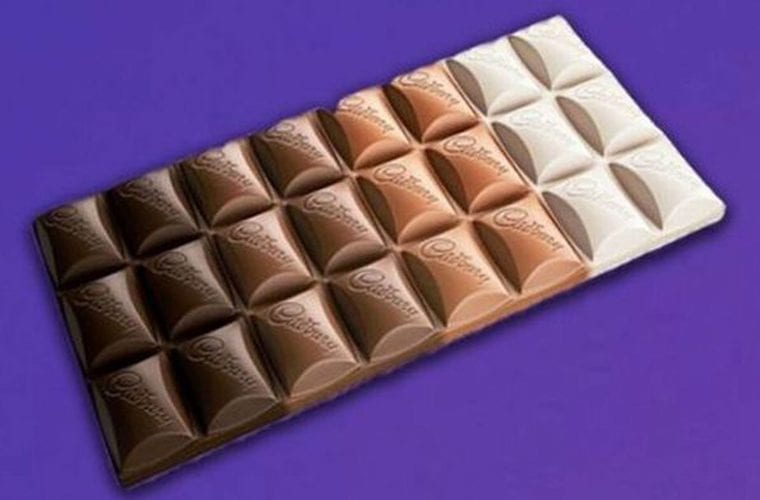 Cadbury, in a partnership with Ogilvy India, has released a ‘Unity Bar’ — a chocolate bar with four differently colored chocolates, from white to dark brown, in an effort to ‘promote diversity.’ Seen for the empty gesture that it is, the move has been mocked by many, who are now convinced Cadbury has (not) solved racism in one fell swoop.

Pusarla Venkata Sindhu, or PV Sindhu, just became the first Indian ever to be a global champion in badminton after she won gold at the 2019 World Championships. A biopic might be in the making, just FYI.

U.S. President Donald Trump is back with another completely illogical request: after putting in multiple (and rejected) bids to buy the country of Greenland, it turns out Trump has asked his advisors on several occasions why the U.S. can’t just nuke hurricanes to reduce their impact before they make landfall. To be clear, the President of the United States wants to drop a bomb in the eye of a hurricane — a swirling mass of wind, debris and water. The National Oceanic and Atmospheric Administration of the U.S. says, “Needless to say, this is not a good idea.” No shit.

The classic, revered villain of 101 Dalmatians, Cruella de Vil, just got a makeover. Disney is releasing a live-action prequel of the movie, titled Cruella, in which Emma Stone is seen donning a punk-rock outfit and emanating all-around badassery in a first look here.

As debates over whether wearing a hijab is feminist or not sweeps mainstream discourse across the world, Muslim women have been actively harassed in public for choosing to cover up. HuffPost spoke to 30 American Muslim women to document their experiences with swimming in public — and what, if any, freedom the burkini grants them.

For anybody familiar with the Hulk comics, one character stands out more than most: Bruce Banner’s cousin, Jennifer Walters, a.k.a, She-Hulk. Now, Marvel Studios is creating a series focused on her, which promises to be savage and sensational.

Gaza, or the Gaza Strip, which has been under the control of Islamist militant group Hamas since 2017, is one of the most isolated, embattled regions in the Israel-Palestine conflict. While tourists have been banned from the territory, and the tourism industry itself is a relic of the 90s, NPR got a secret look into the all of the culture that Gaza has to offer, but cannot share with the rest of the world.

As Serena Williams, one of the best tennis players in the world, constantly makes headlines — both in and out of the tennis court — where is her sister, the inimitable, winner of seven Grand Slam trophies, Venus? She’s practicing, going to the gym, working on her game, hanging out with her father. With a loyalty Serena calls “mind-boggling,” Venus is the quiet, determined introvert of the two sisters, qualities she wielded with abandon as she paved the way for next generations of women athletes.

Mexican feminists have adopted an unconventional, non-violent way to confront problematic public figures out in the open, with a protest tactic called ‘glitter bombing.’ Harmless as it sounds, the act of throwing bright, hard-to-miss glitter on someone as a way to express distaste toward them might be ideal — you’re not actually harming the person, and they’re going to have a hell of a time taking it off.