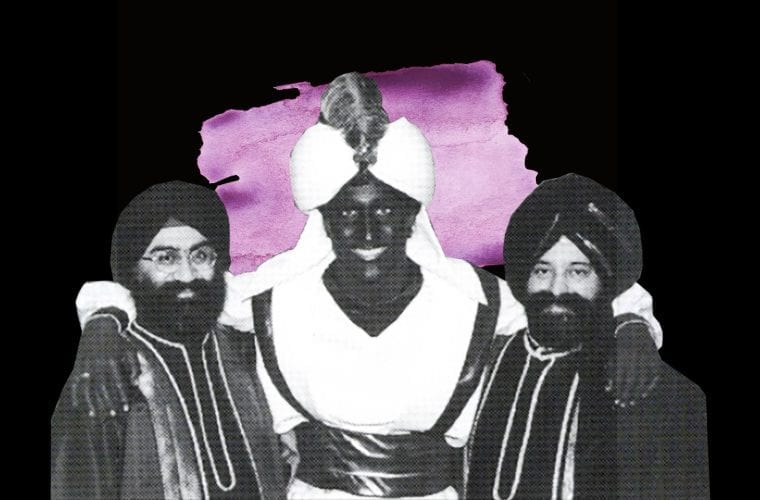 Canadian Prime Minister is now battling a PR frenzy as three instances of him wearing brown face – a variation of racist blackface historically used by white people to comically impersonate people of color — emerge smack in the middle of his re-election campaign. Touted as one of the most progressive leaders of the western world, is Trudeau just another racist?

Millennials are changing how employees live work lives — by demanding flexibility from their employers, in terms of work hours and work from home policies. For them, work is not a place, but a thing.

Influencers are using the Instagram ‘close friends’ feature — originally intended to share (perhaps not Instagram- aesthetic photos) with friends in private — to make money. They’re charging their followers a fee to be added to their ‘close friends’ list and gain access to their private lives, private art, and the inner workings of their minds.

A young boy has been lauded by celebrities and lawmakers alike for shielding climate activist Greta Thunberg from photographers outside Capitol Hill in Washington. When she thanked him on Twitter, he tweeted in response, “I felt the need to help. @GretaThunberg had asked for no more photos.”

New AI can now comb through texts to figure out if they contain hints of romance, or plain old friendship. Best friends might fail, or coat their advice in sweet nothings, but the bitter truth is merely an app away.

The New York Times made an infographic about women’s poop habits at work — in an effort to normalize that women do, indeed, poop, sometimes in their workplaces. The aim of the article was to discourage poop shamers, but it drew severe censure instead.

On F.R.I.E.N.D.S‘ 25th anniversary, it becomes apparent Chandler Bing (Matthew Perry) was on to something. We never quite understand what his job is, but are constantly aware of his indifference toward it. Judging how younger generations are increasingly viewing the culture of work — with mistrust — it seems Chandler Bing was incredibly ahead of his time.

‘What Would I Be Without Instagram’ explores one influencer’s journey navigating the app since she was 15, how she curated her self-expression through multiple accounts, and how Instagram led her to a successful career. In a society when Instagram’s influencers get dragged more often than not, here’s a wholesome account of a young girl finding herself through the app.

Lauren Duca, famed activist-journalist, white feminist and author of How to Start a Revolution, rose to fame after a viral Teen Vogue article explaining the impact of the Trump administration on Americans. Since, she has firmly positioned herself as a progressive voice that speaks truth to power — but many question her sincerity. Does self-importance and branding have a place in activism?

Dan Levy — creator, writer, actor of Schitt’s Creek fame — bares all in an Out Magazine interview. How did Schitt’s Creek come about? What was its journey like, from modest shooting locations all the way to the Emmys? What now? Oh, and the photos are to die for. Yay, David, Yay.