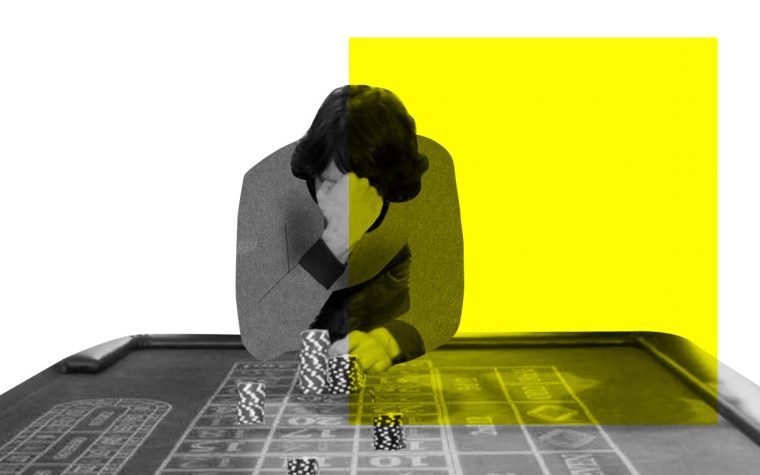 How people living with depression learn or process things has an impact on how they experience signs such as exhaustion or anxiety. And by tailoring learning methods according to the individual, symptoms related to depression may reduce too, according to a new research.

The study, published in JAMA Psychiatry on Wednesday, essentially identifies the relationship between depression-related symptoms and the learning process — the link can help scientists understand more about depression and also develop potential treatments for people who don’t respond to existing options.

“Depression is a very serious illness and a leading cause of disability in the world,” said Vanessa Brown, from the University of Pittsburgh and first author of the study, adding that the work can help scientists “identify what causes depression and new ways to treat the illness.”

To show this, researchers looked at learning processes such as reinforcement learning — where the “reward and loss” process is believed to motivate people by embedding the idea of a desirable consequence. This system helped scientists to understand how people with depression perceive rewards and losses as components of learning, which in turn impacts the way they learn.

In the study, the participants included 101 adults — both living with, and without, depression. The study happened on two levels: firstly, the group with depression was asked to take 12 weeks of cognitive behavioral therapy (CBT) — a treatment that identifies and corrects negative thought patterns. The next stage involved subjecting both groups to fMRI scans; during which both sets of participants played a learning game related to rewards and losses.

The experience of loss was much more intense among people with depression, researchers noted. “The link between the learning components and symptoms is critical… for someone with depression, losing a few cents in the game could feel like losing several hundred dollars or the loss could be very hard to forget,” said Brooks King-Casas, co-author of the study and an associate professor in the Department of Psychology in Virginia Tech’s College of Science.

“These processes are different, but both [reward and loss components] affect how we learn and the choices we make,” he added.

World’s First Biomarker Test for Depression, Bipolar Disorder Is in the Works

In the second stage, participants with depression were asked to take two brain scans: once before the therapy and once after. Interestingly, researchers found that symptoms of depression improved after the CBT therapy, and in turn, they recorded improvements in reinforcement learning components.

“Two of the most exciting parts of the findings are that people with depression learn in different ways and that these learning processes changed when depression symptoms improved after cognitive behavioral therapy,” said Brooks King-Casas.

Moreover, the findings can be used to tailor treatments for different individuals depending on what is the more predominant factor in their depression. More research is needed to explore how learning rewards influence people living with depression, and if learning-based models can be used to develop therapies.

“Current medications and behavioral therapies are helpful, but for many people struggling with depression, existing treatments don’t work well. We need to consider other possible paths to depression. These paths, or mechanisms, could point to new treatment targets to explore,” Pearl H. Chiu, another author of the study, said.

“…perhaps we can develop new therapies that focus on adjusting these learning components as a way to reduce depression,” she added.