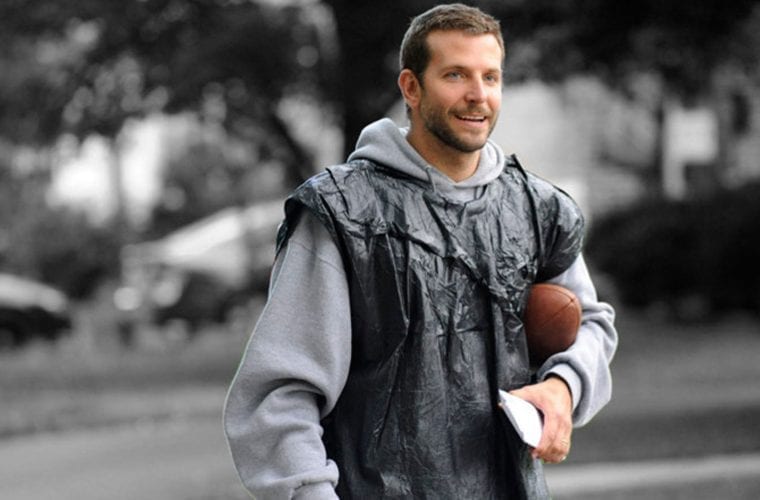 Bipolar disorder is one of the more stigmatized mental disorders, often conjuring up images of violent and unstable individuals. Of course, that stereotype is generously padded by messy cultural depictions of the mood disorder. While such depictions may be true for a very small section of people diagnosed, the reality of living with bipolar disorder couldn’t be further from the truth.

Also known as manic depression, the American Psychiatric Association defines bipolar disorders as “brain disorders that cause changes in a person’s mood, energy and ability to function.” This means people with bipolar disorders have intense, volatile emotional states that are known as mood episodes. These mood episodes occur at distinct times, interspaced with calm moods, and are categorized as manic, hypomanic or depressive. Bipolar disorder is also classified into three different versions — bipolar I, bipolar II and cyclothymic disorder.

Manic episodes last around one week and involve being extremely high- spirited or irritable, with higher energy than usual. Manic episodes involve a drastic change in behavior and any three of the following symptoms: exaggerated self-esteem; insomnia; talking more quickly and/or more loudly; hyperactivity and hyper-productivity; risky behavior and uncontrollable racing thoughts. Hypomanic episodes are shorter, lasting four days, and present as a more functional form of manic episodes.

Depressive episodes, however, last around two weeks and involve at least five of the following symptoms: intense sadness or despair, low self-esteem, loss of interest in things one previously found enjoyable, feelings of guilt and worthlessness, restlessness and agitation, slowed speech or movements, changes in appetite, fatigue, lack of concentration and suicidal ideation.

What’s It Like To Live With: a Partner With a Bipolar Disorder

Bipolar I disorder is diagnosed when an individual has a manic episode and can cause dramatic mood swings. Bipolar II disorder is diagnosed after one depressive and one hypomanic (or less severe mania) episode and is accompanied by co-occurring mental illnesses like anxiety and/or substance abuse disorder. Cyclothymic disorder is a milder form of bipolar disorder, with hypomania and depressive episodes occurring less severely than in Bipolar I and II.

While no specific causes have been identified for bipolar disorder, research has suggested genetic factors, physical changes in the brain, like neurotransmitter imbalances, hormonal issues, and stressful or traumatic events, as reasons for bipolar disorder.

According to the Diagnostic and Statistical Manual, Fifth Edition (DSM-5), the person seeking treatment for bipolar disorder must meet certain criteria for mania and depression, including an elevated or irritable mood and persistently increased activity or energy levels. These symptoms must last at least seven days, or fewer when they are severe enough to require hospitalization. The diagnosis is carried out after a medical exam, psychiatric assessment, and mood tracking, according to the Mayo Clinic. Children and teenagers require the same criteria and process of diagnosis, but may not fit neatly into any diagnostic categories.

While bipolar disorder is incurable, treatment has evolved to make symptoms completely manageable. The treatment process often involves a combination of medication, psychotherapy, and hospitalization for severe episodes. Each treatment plan is individualized and the medications involved are mainly mood stabilizers and antidepressants.

Media depictions of mental illnesses have never been flattering, and bipolar disorder often falls prey to ridiculous exaggerations. For example, in the movie Silver Linings Playbook, Pat (Bradley Cooper) is diagnosed with bipolar disorder and is shown to have completely random fits of volatility and violence, including viciously attacking his cheating wife’s lover. However, violent activity isn’t the norm for those diagnosed with bipolar disorder. On the other hand, TV shows like Homeland use manic episodes as some form of Sherlockian genius behavior, almost fetishizing the lead, Carrie Mathison’s illness during success and using the very same illness to highlight her flaws.

A calmer depiction of bipolar disorder comes from Empire‘s Andre Lyon: he has a doctor, takes his medication and functions normally most of the time. It definitely is never easy to live with BPD — depressive episodes can lead a patient to suicidal ideation; mania can lead to violence; and the side effects of the medication can include weight gain, hair loss, nausea. However, bipolar can be manageable; a patient who is surrounded by access to medical care and support systems can lead a regular life, have a family, succeed at work, and live life on their own terms.