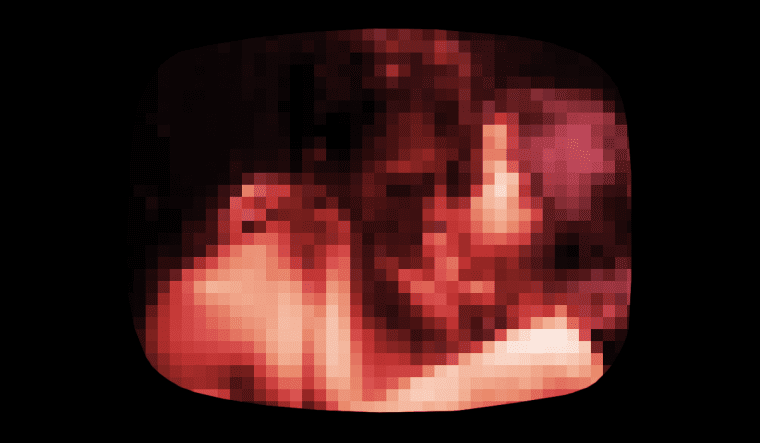 There is a name for the satisfaction and pleasure one experiences from knowing that their partner experienced sexual or romantic pleasure with someone other than them. It’s called “compersion.”

Elly Blue, a relationship coach from New York, describes compersion as finding joy in the happiness of others. “It’s sympathetic joy or unselfish joy, where you are joyful for the other person for things that have nothing to do with you. You’re just happy for them because they’re in a good place, because they are experiencing joy, and you can sort of look at it from the outside and feel the same experience,” she says.

At present, dictionaries haven’t included this term. Reportedly, it was coined around the late 1980s by a now-defunct San Francisco-based polyamorous community. “This word is used regularly by the polyamory community, but I see no reason why it should stop there,” an article reads.

“Compersion is not just a feeling: it is a tool,” states another article advocating for practicing the concept in our day-to-day lives, adding that compersion helps us “take agency in our feelings.”

But how does one practice compersion? “Slow and incremental exposure to the idea of a beloved flourishing with others fosters resilience,” Luke Brunning, a philosopher and an ethics lecturer at the University of Birmingham, writes in Aeon. This resilience paves the path for compersion.

How I Have Sex: ‘I Became More Experimental With My Partner When I Started Seeing Other People’

She believes the emotional distress that jealousy induces has an evolutionary purpose: to alert human beings to a sense of discomfort in their social relationships, much like a fire alarm alerts us to physical danger. Blue warns that sometimes “the alarm [of jealousy] goes off over misperceptions or just our own insecurities.” Otherwise, the manifestation of jealousy can arise from broken promises, a lack of attention or affection, a partner’s growing interest in someone outside the relationship — all of which could alert one to the idea that something is wrong in their relationship.

Jealousy originates from a scarcity mindset, experts note. So, do we manage the distress brought on by jealousy better because of the lack of monogamous expectations in poly or open relationships? Perhaps.

“Compersion doesn’t ask us not to be jealous or accept whatever we’ve been presented without question,” explains Joli Hamilton, a psychologist from the U.S. “When jealousy plants a seed of despair, compersion says — hold on, let’s not water that.”

How a Polyamorous Man Adapted to Sexting Under Lockdown

Moving on from the simplistic definition of compersion as the opposite of jealousy, Brunning attempted to explore whether compersion is a “form of pride, vicarious joy, or masochistic enjoyment.” He found out it was neither.

He concludes that first, it’s not pride since it doesn’t require empathy like compersion does.

Second, it’s not masochistic enjoyment as that involves pleasure stemming from a negative feeling. Compersion is inherently optimistic. It’s the joy we feel from watching a loved one experience happiness.

Third, it’s not vicarious enjoyment either since an asexual person might feel compersive at their allosexual partner having a sexual relationship with someone else, even if it’s a form of pleasure that they might not seek for themselves.

While “compersion” may not be a widely-used term, the author of the Medium article argues that the concept of compersion has already existed in different cultures for a long time — just not in the context of romantic or sexual relationships. “In Sanskrit, it’s known as “mudita,” or “the pleasure that comes from delighting in other people’s well-being,” and in Norwegian, it is called “unne,” or being “happy on someone else’s behalf,” she says.

Blue goes on to state that “if you sort of dive into the Buddhist teachings and down the mudita path, they will tell you it’s the hardest virtue to master.”