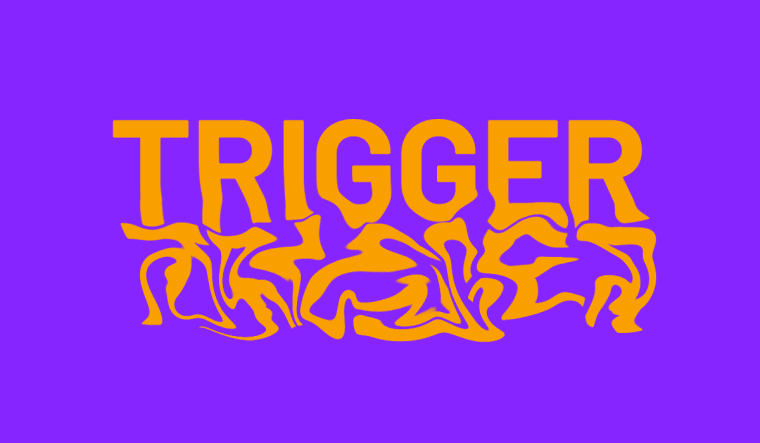 In Words Mean Things, we unpack weighty words whose meanings have been sacrificed to hot takes.

News about bad things is often disseminated in one of two ways: as is, or with trigger warnings. But here’s the problem with the latter: often, the warnings are added either with no mention of what the trigger is, or with the trigger being some form of systemic oppression. It’s a uniquely online problem, wherein mental health terminology is used to articulate issues of social justice.

Research has suggested that trigger warnings may not actually work the way they’re supposed to; some studies even suggest that they have been found to make people more anxious. An over-reliance on them, moreover, could inevitably lead to short-term avoidance — which, in the long run, doesn’t resolve trauma. But it’s still well intentioned: recognizing the way that trauma works, it’s a way to protect individuals from triggers that are associated with it. It also allows for readers to consent to what they’re about to engage with. But what if we’ve fundamentally warped the meaning of trigger itself?

As debate around content warnings continues to rage on, but there’s relatively less conversation about what we even consider to be triggers anymore. Technically, the medical consensus is that it’s anything that affects someone’s emotional state acutely, causing overwhelming distress. But we’ve known that the medical is also social, structural, and political — meaning that violent systems of oppression, and the acts carried out in their name, are triggering, too. Sexual assault, racist or casteist violence, or any other form of harm, then, is often preceded by a trigger warning to protect those people. So far, so good.

But the mainstreaming of the idea of a trigger has led to naming systems of oppression themselves as triggers. Triggers, more often than not, are activators of specific traumatic memories. Heteronormativity is not one of those, neither is capitalism, toxic masculinity, the patriarchy, or discrimination. These aren’t triggers of specific memories — they shape memory itself, because they shape our experiences of the world. Here is where trauma is often conflated with pain, discomfort, or anger at injustice. Using the language of mental health triggers for the systems that govern the world, then, distances people from engaging and dismantling them. It sets the expectation that those who are affected by them should find them triggering — but who isn’t affected by something as broad as sexism? More concerningly, then: it creates the illusion of being safe from them. When it comes to sexism, classism, casteism, or any other form of systemic violence, this is an impossible ask.

And when information is preceded by a warning without any mention of what to expect — a trigger warning for its own sake — it’s arguably even worse. This assumes that the information is safe only for people with no trauma, and nothing that could possibly trigger them. This, too, is impossible — more than that, it’s dangerous.

Moreover, a trigger in the psychological sense of the term, can be anything. It can be a flower petal, a whiff of a particular scent, the way somebody moves their arm. As Roxane Gay noted — trauma is intensely personal, which means triggers, too, are intensely personal. There’s no way to safeguard trauma survivors from all possible triggers, simply because every sight, smell, and sound that exist on Earth are triggers. In its most value-neutral sense, a trigger evokes memory. It’s impossible to predict what can evoke bad memories for someone. But when we acknowledge the most obvious violence or harm as triggers, people are “…given the illusion they can be protected,” as Gay puts it.

As many have noted, then, acknowledging the big, inescapable harms as triggers is itself a privilege — given that they shape our entire lives in some form or another. When we assign inescapable phenomena to this category, we assume that it’s possible for some people to escape them. A person who is subjected to traumatizing oppression every day of their life, however, doesn’t have the luxury to avoid it by means of a warning that alerts them to triggers. Take this cynical twist on the whole phenomenon: “Trigger warning: People who feel it’s their right to never lift a finger may experience pain or discomfort.“

In the piece carrying that particular warning, writer June Thunderstorm speaks to the emergence of a language of exemption — wherein certain people are allowed to name their discomfort in medicalized terms, and exempt themselves from work. Inevitably, the work is assigned to someone else — someone who cannot afford to do so, who doesn’t have access to the exemptions or the vocabulary, and more importantly, someone who might feel the same pain, but who have no way out.

This applies to triggers, too: there’s no avoiding the fact that bad things happen every single day, to many people. The name of the cause isn’t the trigger; the fact that it happened, itself, is. It’s not to say that it’s a redundant word — it’s critical for people to have the agency to name their triggers to protect themselves. But when the culture pre-emptively names triggers for people, it inevitably names what we all have in common so as to not exclude anybody — encompassing social systems that are impossible to evade. In the process: everything is triggering, but nobody is ever really safe.