Both Parents’ Work Lives Affect Kids’ Growth, but Research Won’t Tell You So 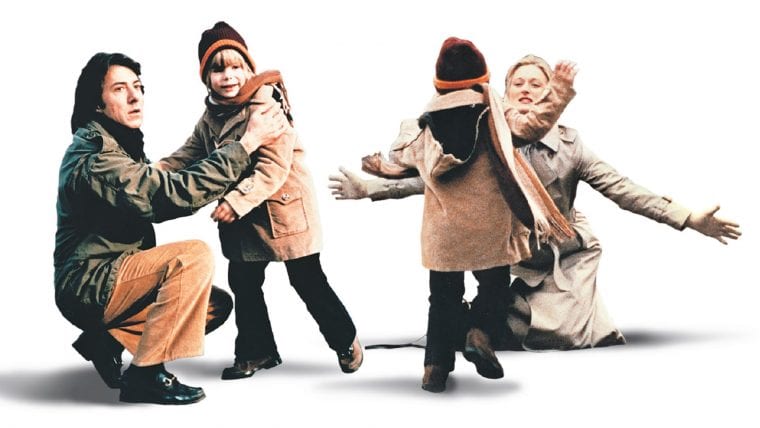 Research around how working parents affect a child’s development have focused on the effect maternal employment has on kids. The assumption that a growing child needs their mother first and foremost, and full-time, is a launching premise from which several researchers have attempted to study the increasingly common phenomenon of two-working-parent households. The result? Scores of studies delineating how the absence of mothers during the early years of a kid’s life negatively impacts kids’ emotional growth and intelligence.

Luckily, as the phenomenon of the working woman took root in society, and more and more heterosexual couples adapting to two-working-parent households, researchers have slowly (and rarely) started to conduct studies from a more neutral perspective — one that assumes a mother’s 24/7 presence isn’t the ideal for their kids and that a father’s contributions are equally essential for child development.

First, this busted long-standing myths about maternal employment and its effects. In a 2010 meta-analysis of five decades’ worth of studies researching kids’ development in families with working parents, researchers found maternal employment, especially in the early years of a child’s life, does not negatively impact the child’s emotional growth at all.

What’s more, researchers found maternal employment between the first and fifth year of a child’s life might even be beneficial: it was associated with higher rates of academic achievement for the child later and a less internalized negative behavior, as compared to children whose mothers stayed at home during the first five years of their lives. This, a separate set of researchers found in 2014, was because working mothers compensated for quantity of time spent with their kids with quality time, engaging in activities that would positively influence kids’ growth, such as unstructured play. “Specifically, children with full-time working mothers spend about six fewer hours per week in unstructured activities than children with stay-at-home mothers,” researchers write.

Why Parents Are Statistically Less Happy Than Non-Parents

Research-based on more progressive divisions of labor in carework can also answer questions about how much time working parents — both mothers and fathers — need to spend with their kids for optimal emotional growth and how to spend it.

Researchers found it’s not the quantity of time either parent spends with their children, but the quality, that matters. Going beyond whether parents work part-time or full-time, and the total amount of time parents spend with their children, work/life and career management professors Jeff Greenhaus and Stewart Friedman studied how much importance parents put on career and family, how present they were at home with their kids, and their own enjoyment related to their work.

They found children’s emotional health is better when both mothers and fathers believe family comes first, irrespective of how much time the parents spent working. Children were also better emotionally adjusted when both parents took pleasure in their work and treated their jobs as sources of challenge and creativity. Between mothers and fathers, researchers saw an interesting discrepancy: When fathers were overly involved in their careers, psychologically, their children tended to show more behavioral problems. Greenhaus and Friedman concluded that fathers’ psychological presence at home, unencumbered by work stresses, was what mattered to their children, regardless of whether the presence lasted for two or 20 hours.

When mothers had authority at work, and could, to an extent, determine their career trajectory, their children were emotionally healthier, researchers found. When mothers took care of themselves — setting aside time for self-care and relaxation, for example — their children were better adjusted, than if the mothers were not employed outside the home, Friedman writes in Harvard Business Review.

Unfortunately, research that weighs the quality and quantity of time both mothers and fathers spend with their children is meager. This is due to a slow evolution in gender roles, despite both parents increasingly working outside the home. Existing preconceptions about gender roles in the household have largely influenced the research we have on the effects of maternal employment.

Parenting as a Team Can Make You Both Better Parents

This, combined with the lack of research on the effects of paternal employment on kids’ growth, serves as a scientific endorsement of traditional gender roles — which, in turn, takes a toll on women’s professional growth as they increasingly step out of their homes. Right now, the burden of care work predominantly falls on women: a recent Oxfam report shows urban Indian women spend 312 minutes per day on care- and housework, as opposed to 29 minutes for men. More often than not, women are required to shoulder the double burden of paid work outside the home and unpaid work inside. “Women dramatically decrease their employment and work fewer hours if they are employed, whereas men’s employment and hours worked barely change,” researchers Isabelle Sin and Gail Pacheco write for The Conversation. “Mothers, particularly those with high incomes before parenthood, experience lower monthly incomes and hourly wages than before they had children.”

With more family units including women who adopt roles outside of motherhood, research into how both parents’ employment affects children is the need of the hour — not only to lift the pressure of carework from women, but also to provide more comprehensive insight into two-working-parent households.

“The good news in this research is that these features of a parent’s working life are, at least to some degree, under their control and can be changed,” Friedman writes for HBR. “So, if we care about how our careers are affecting our children’s mental health, we can and should focus on the value we place on our careers and experiment with creative ways to be available, physically and psychologically, to our children, though not necessarily in more hours with them. Quality time is real.”