Study: Adolescents Who Conform to Gender Stereotypes Are More Likely to Have Health Problems Later 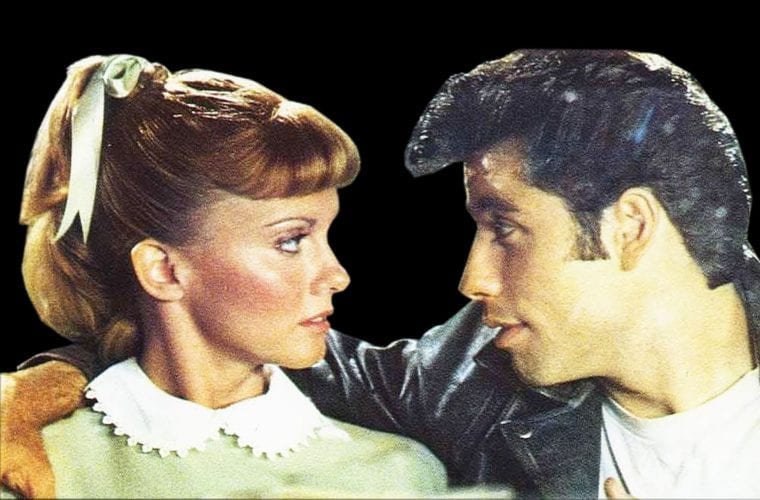 “Individuals who are highly masculine or feminine seem to be at greatest risk of adverse health outcomes and behaviors,” the researchers conclude.

While the research did not establish a cause-and-effect relationship between gender conformity in adolescence and later health, the correlation was striking. “We found evidence that, for some outcomes, masculinity and femininity convey risks independent of whether a person is biologically male or female,” the study authors write. The authors also determined that adolescence appeared to be the vulnerable period, when it comes to the relationship between gender roles and health; the degree to which participants conformed to gender stereotypes as adults appeared to have little-to-no relationship to their health.

The study focused on adolescents’ behavior, not their personal beliefs about gender, nor their sexual orientation. To measure how much participants’ behavior conformed to gender stereotypes, the researchers adapted a survey model called the “Probability of Being a Boy,” developed in 2001 as a statistical method of predicting gender; the original model involves comparing self-reports of frequency of exercise, frequency of fighting, frequency of crying, difficulty paying attention, risk-taking and sensitivity to others’ problems, among other parameters, with associated social stereotypes.

Men who had highly conformed to masculinity norms in adolescence were more likely to smoke, consume alcohol, use drugs, and eat unhealthily as adults. High masculinity in adolescence also predicted less likelihood of being diagnosed with depression (actual mental state was not considered), high cholesterol and high blood pressure.

Women who highly conformed to feminine stereotypes during adolescence were more likely in adulthood to have high cholesterol, high blood pressure, depression, migraines, and health problems that impair day-to-day function. More feminine behaviors in adolescence also correlated with a higher likelihood of having experienced sexual violence.

Interestingly, previous research has linked gender non-conformity in adolescence to poorer adult health, too; researchers have attributed this connection to a higher likelihood of bullying from peers and family.

Taken together, new research and old suggest it is not the behaviors, perhaps, but the rigidity of a gender binary that creates conditions and opportunities for the degradation of mental and physical health. Unfortunately, that binary and the behaviors acceptable within it are ingrained in children as early as age 10. For this reason, experts are calling for pre-adolescent interventions that challenge socialized gender norms, especially for boys. “…challenging gender norms can be more difficult for boys because girls experience more leniency in behaving in more stereotypically masculine ways, whereas boys are heavily penalized for expressions of femininity,” the study authors write.